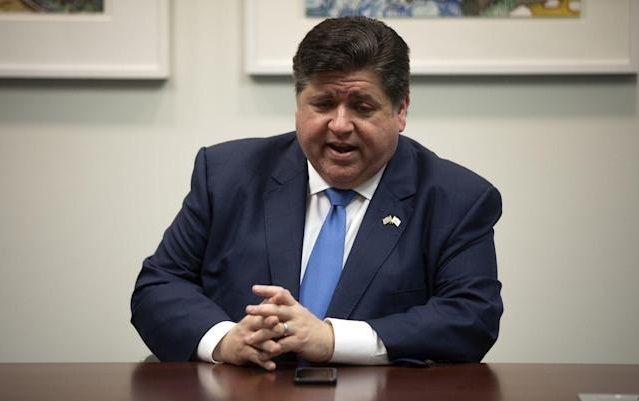 CHICAGO — Illinois Governor J.B. Pritzker officially signed legislation on Friday to repeal the requirement that parents or guardians be notified when a minor is seeking an abortion

Effective Jan. 1, 2024, the measure repeals a 1995 act requiring that a parent or guardian be notified at least 48 hours in advance when a minor 17 or younger seeks an abortion. The earlier law did not require consent, which is required in nearly half the states.

Democratic Gov. JB Pritzker called the repeal “essential,” saying the 1995 act punished the most vulnerable pregnant minors — victims of rape and other abuse in unsafe homes. He and Democrats who voted this fall to repeal the notification requirement also referenced efforts to restrict abortion in other states and at the federal level.[1]

“With reproductive rights under attack across the nation, Illinois is once again establishing itself as a leader in ensuring access to health care services,” Pritzker said.

The U.S. Supreme Court signaled this month that it would uphold a Mississippi ban and may overturn a nationwide right to abortion that has existed under the court’s 1973 Roe v. Wade decision.[2] The court this month also left in place a Texas ban on most abortions.[3]

Illinois Republicans criticized the move by Pritzker and other Democrats as stripping parents of the right to know what's happening in their daughters' lives. GOP Rep. Avery Bourne called it “out-of-touch” with a majority of Illinois residents and said it puts girls across the Midwest in danger.

"Parents deserve the right to know if their minor child is seeking any major medical procedure, especially one like an abortion where there can be serious short and long term consequences," Bourne said. "Instead, today the Democrat majority has chosen to recklessly push those rights to the wayside.”

Supporters of the notification law called it “common sense." They noted that under the 1995 act, a minor in a family situation where notifying parents or other relatives would result in harm can go to a judge who then decides whether she is mature and emotionally sound enough to decide for herself.

Democrats who control Illinois government have been focused on strengthening access to abortion and reproductive health care in recent years, an effort that took on new urgency after Republican President Donald Trump took office and began appointing conservative justices and federal judges.

In 2019, Illinois established in state law the right to reproductive health care, including abortion. In July, the state also required birth control be available through a pharmacist, without a doctor's visit.

As Republican-controlled states and courts have restricted access, including in surrounding states, Illinois has seen an increase in the number of people from out-of-state traveling to Illinois for abortions.