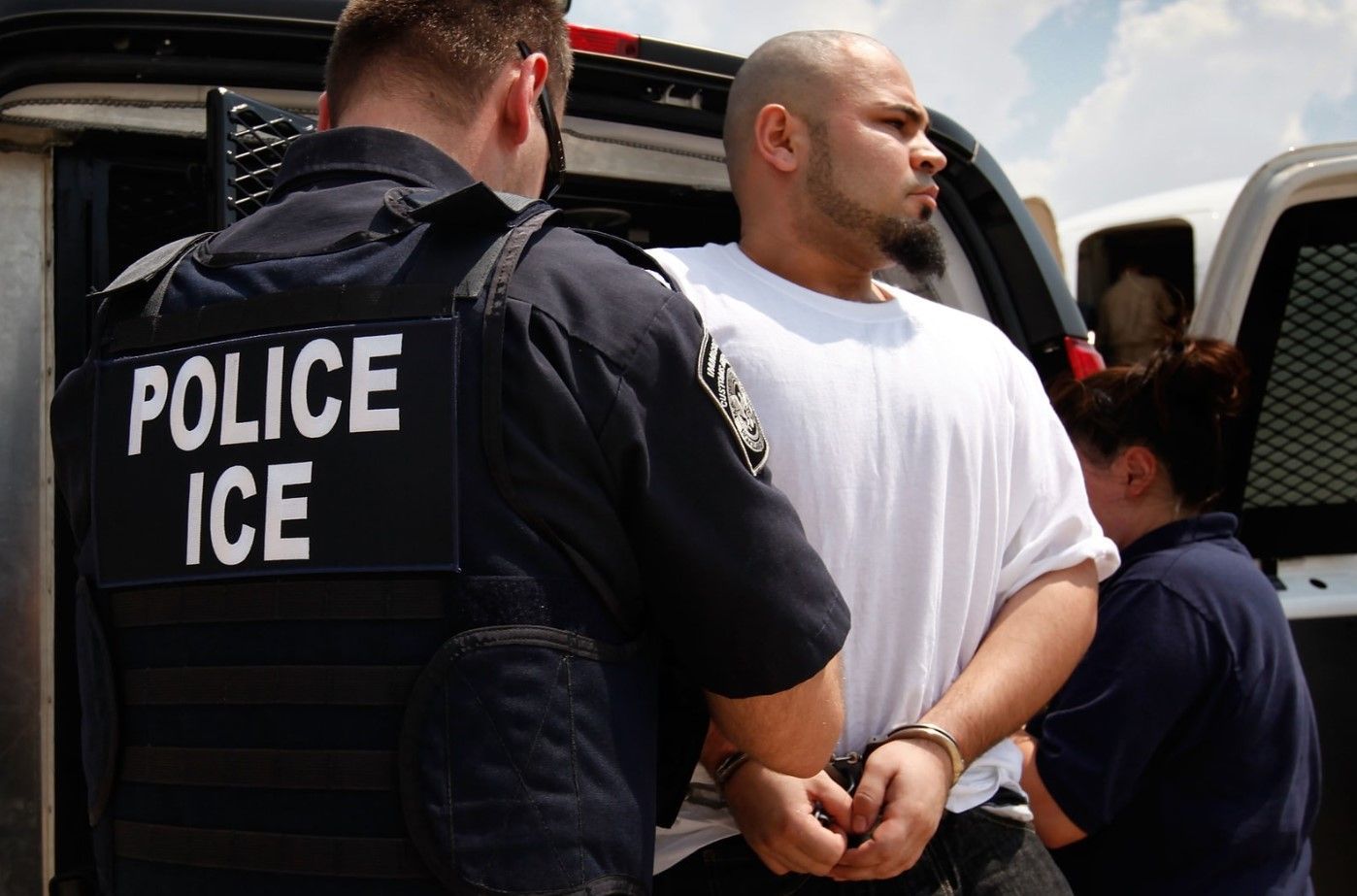 Leaders in Kankakee and McHenry counties sued over an Illinois law aimed at ending immigration detention in the state by Jan. 1 and lost.[1] But they were allowed to delay while on appeal.[2]

In the ruling, the 7th U.S. Circuit Court of Appeals said the counties hadn't made their case.

“We conclude that the counties have not made a ‘strong showing' that they are likely to succeed on the merits,” the three-judge panel concluded.

Roughly 100 detainees remain at the jails. Winding down the contracts is expected to take a few weeks.

The Illinois law has been celebrated by immigrant rights activists who say detaining people awaiting immigration hearings is inhumane and costly. They're pushing to release detainees instead of transferring them elsewhere.

Last year, downstate Pulaski County cleared its jail of immigrant detainees. Court records show 15 were released. Dozens of others were transferred to Kansas and the two Illinois facilities.

Officials in McHenry and Kankakee counties, who didn’t return messages Thursday, have previously said they'd continue to appeal. They say the contracts are lucrative and argue that ending them simply transfers detainees further from their families. Illinois Secretary of State offices remaining closed for another week