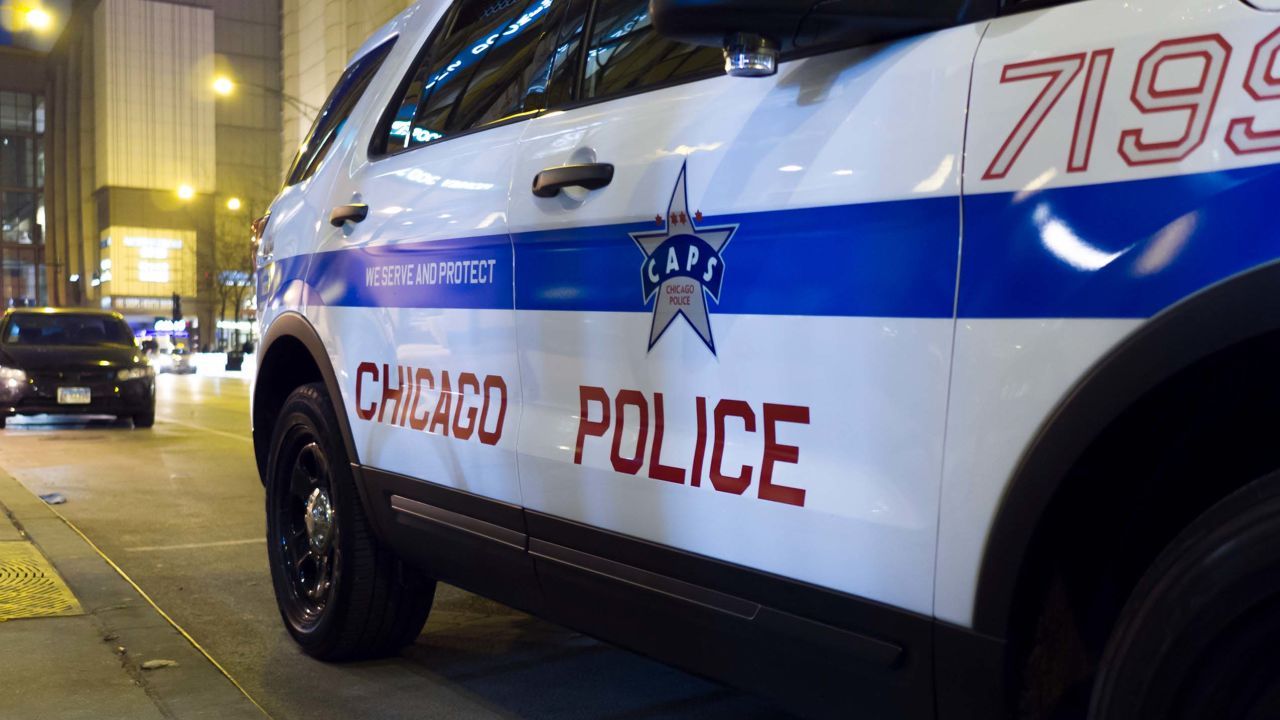 CHICAGO - Two people were shot while sitting in a car in the River North neighborhood around midnight on Saturday, authorities said.

Editor's Note: Initial reports of the incident were confusing so we removed certain elements that we're now including again below.

Witness reports indicated two cars were shooting at each other near the intersection of Chicago Avenue and Franklin Street, and shell casings were later found there by investigators.

Police later said that two men were sitting in a car in the 200 block of W. Huron Street when they were approached by two unknown black men. At least one of the men who approached the vehicle fired shots into the car.

A 22-year-old man was grazed in the face and shot in the leg while a 25-year-old man suffered a graze wound to the face.

It is unclear at this time if the two men were involved in the shooting at the aforementioned intersection or if they were victims as bystanders but authorities did mention they were unknown to investigators.

Police also indicated the victims drove themselves to Northwestern Hospital but initial reports were that police found them in the 300 block of Superior, where they were quickly treated and put into an ambulance to go to the hospital. Both men were in fair condition.

Police said that the unknown offenders were two black men, both with dreadlocks with one wearing a blue jacket. No further description is available.

No one is in custody as Area Three detectives investigating.

Initial reports also indicated an abandoned getaway car that police found flipped over on Huron Street with an extended magazine on the ground. We originally included this but removed it after receiving no mention of it by the police, but it does appear to be a part of this case. Summary of recent cases brought by the US Attorney in NDIL