SPRINGFIELD, Ill. (AP) — Illinois officials and pediatricians urged parents Monday to start preparing to have their young children vaccinated against COVID-19 when shots become available as early as next week.

Gov. J.B. Pritzker said the Illinois Department of Public Health is constructing a distribution program for low-dose vaccines which the Biden administration expects could receive federal approval by Nov. 3.[1] Prepared and persistent parents could have their children aged 5 to 11 fully vaccinated by Christmas, the governor said during a Chicago news conference.

"If you're a parent, you're probably asking, 'Where do I start?' The answer is, start with your pediatrician," Pritzker said. "IDPH has reached out to every pediatrician in the state to enroll them in the vaccine distribution program.... Call your pediatrician now to make sure that they've enrolled and have ordered doses."

Illinois should receive an initial shipment of 400,000 doses, Pritzker said, with 300,000 sent to pediatricians, hospitals, and clinics and 100,000 going to pharmacies.

Last Friday, IDPH reported that COVID-19 had claimed 25,590 lives in Illinois among 1.61 million confirmed or probable cases of the disease.

COVID-19 has sickened 6.2 million children in the U.S. since the pandemic arrived in early 2020. One in four new cases now involves a child.

In addition to medical facilities, the vaccine will be available in parent-approved school-based events.

According to the Centers for Disease Control, as of October 20, 2021, there have been 344 children aged 0-17 have died with confirmed or presumed COVID-19 in the entire United States.[2] According to the City of Chicago Violence Reduction Dashboard 362 children of the same age group have been shot in the city of Chicago alone so far this year (data also as of October 20, 2021).[3]

Face coverings have been required in schools since Oct. 4 and Illinois requires teachers to be vaccinated or be tested at least weekly for COVID-19.[4] The state's "Test to Stay" protocol [allows students to stay in school even after exposure]( to a sick classmate by undergoing regular rapid testing in the days immediately following exposure.[5]

Follow Political Writer John O'Connor at https://twitter.com/apoconnor. Editors at the Chicago Journal have also contributed additional statistics to this report. 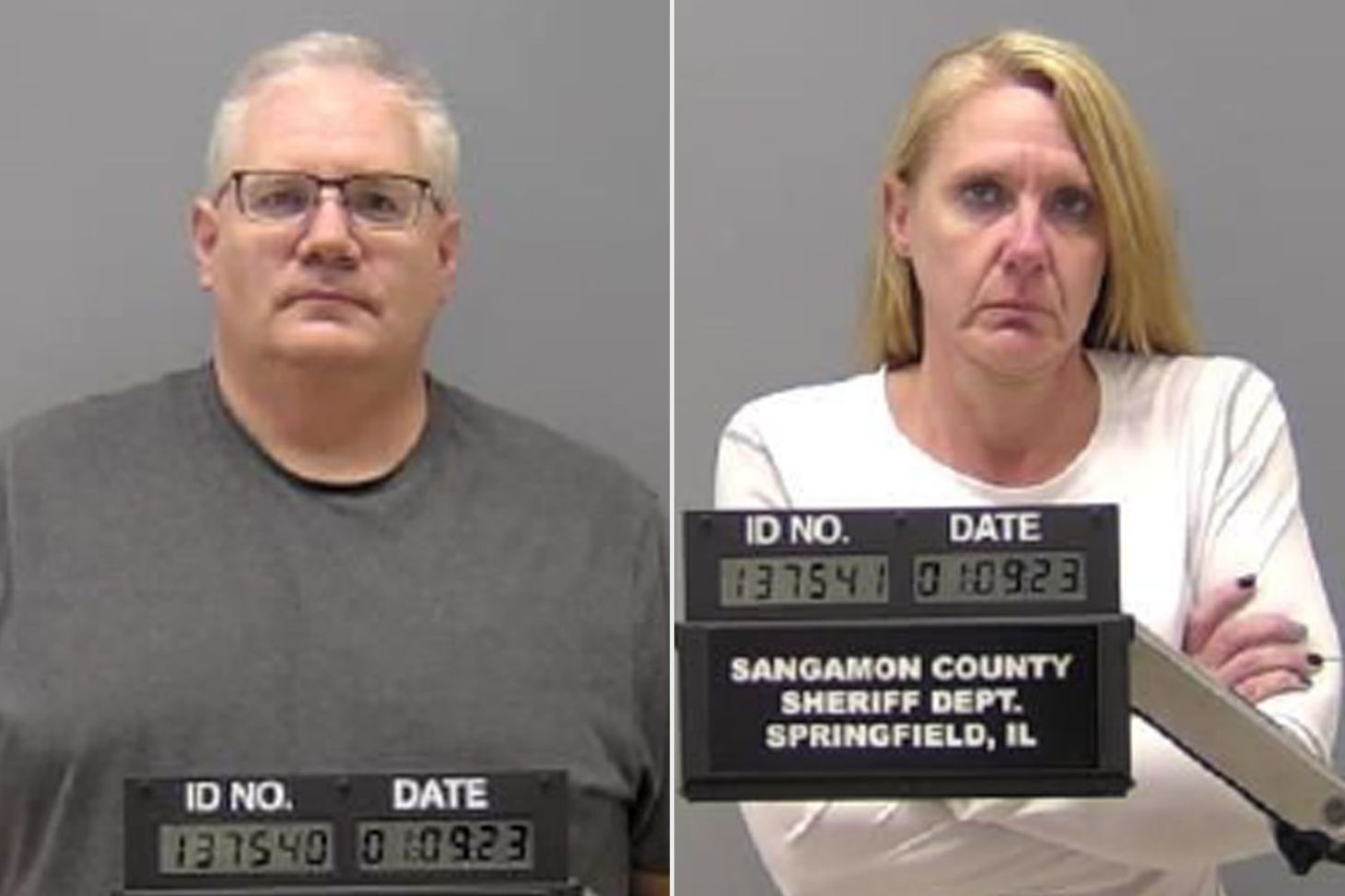 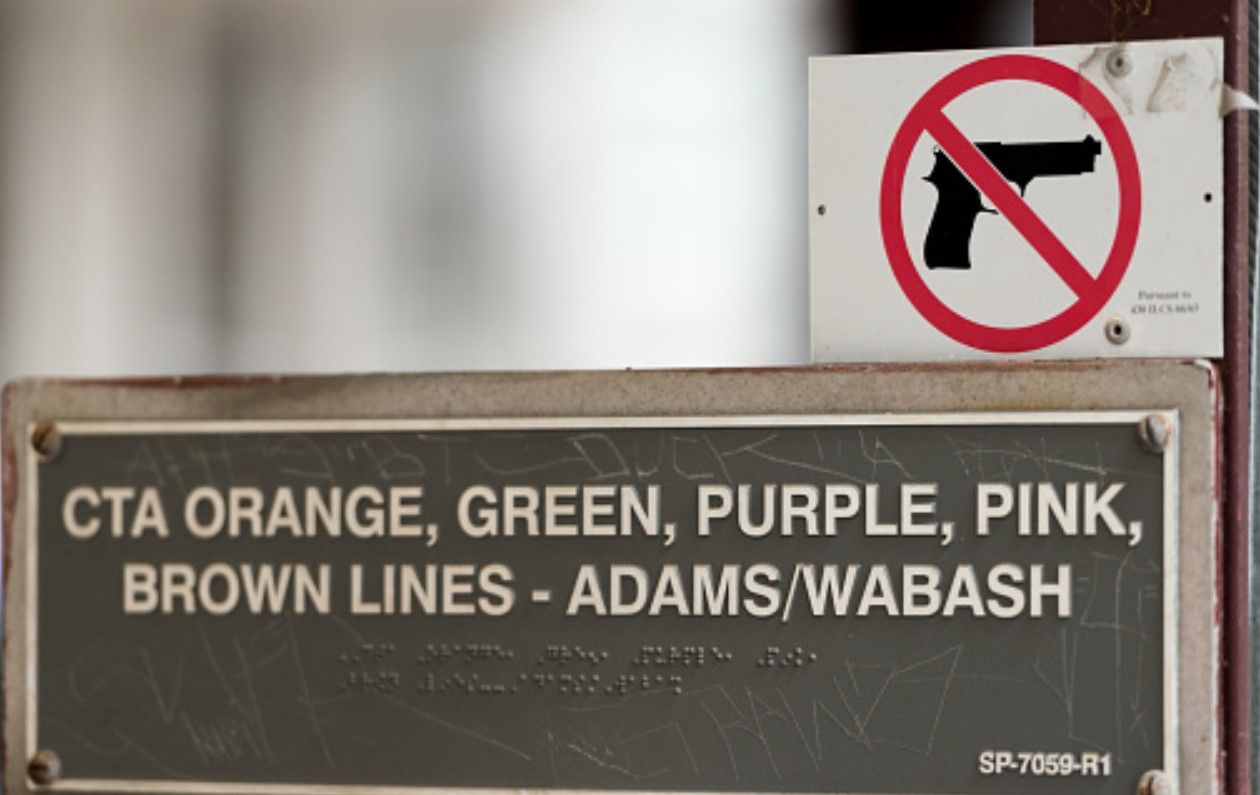