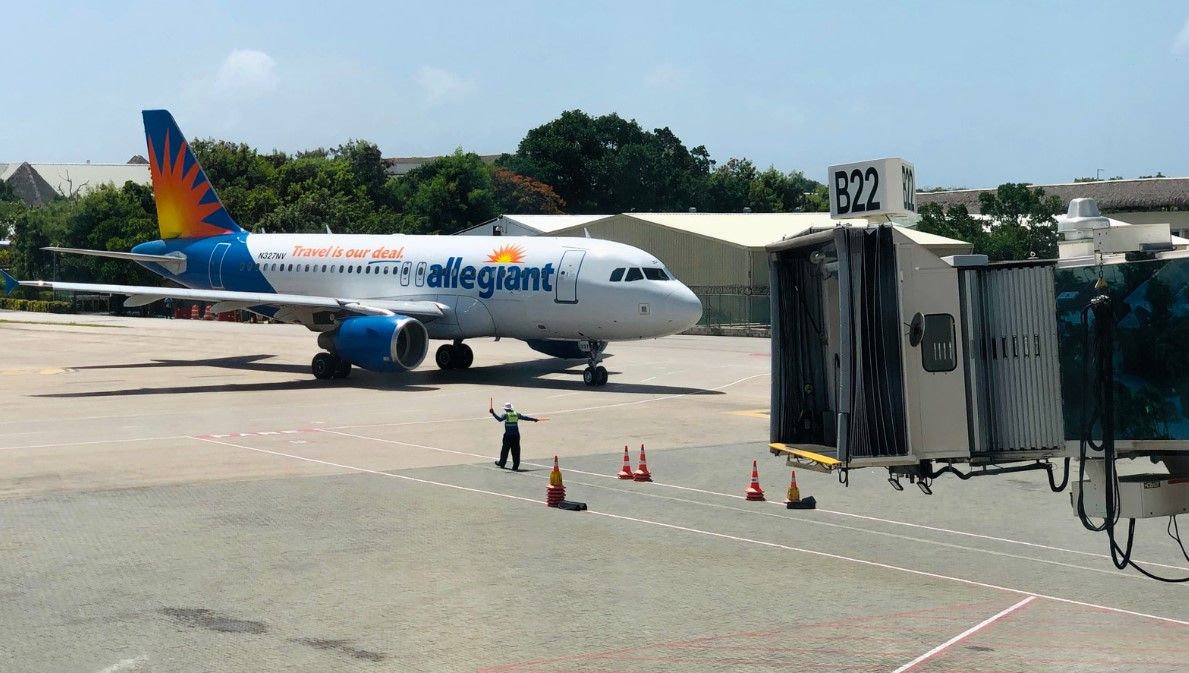 Financial terms were not released. The 737 Max 7 and Max 8 models selected by Allegiant list for $99.7 million and $121.6 million apiece, but airlines routinely receive deep discounts.

Allegiant said it will take delivery of the planes from 2023 through 2025.

Maurice Gallagher, the CEO and chairman of parent Allegiant Travel Co., said the Las Vegas-based company will continue to buy used planes but the Boeing deal gives it the flexibility to increase passenger-carrying capacity and retire older planes.

Boeing said the new jets would burn 20% less fuel than Allegiant’s current fleet, which includes 73 Airbus A320 planes and 35 slightly smaller Airbus A319s, according to an airline spokeswoman.

Allegiant previously used MD-80 planes from McDonnell Douglas, which Boeing bought in 1999. The airline retired the last of those planes and went to an all-Airbus fleet in 2018.

Raymond James & Associates, meanwhile, downgraded Allegiant two notches, from “strong buy” to “market perform.” Analyst Savanthi Syth said pilot wages are likely to rise, the airline has struggled with flight cancellations despite a conservative schedule, and now faces the complexity of having two makes of aircraft in its fleet.

Most other U.S. airlines' stocks fell less than 2%, but Allegiant closed down 8.8% Wednesday.

This story has been corrected to show that the airline currently has 108 planes, according to an Allegiant spokeswoman, who said the airline’s website erroneously listed 75 planes. Boeing posts another big loss tied to problems with 787 jet