Olczyk is expected to work Seattle Kraken games next season, joining the team his brother Ricky works for as an assistant general manager. He also does national broadcasts for TNT and has become one of the leading hockey voices in the U.S. after playing more than 1,000 NHL games. 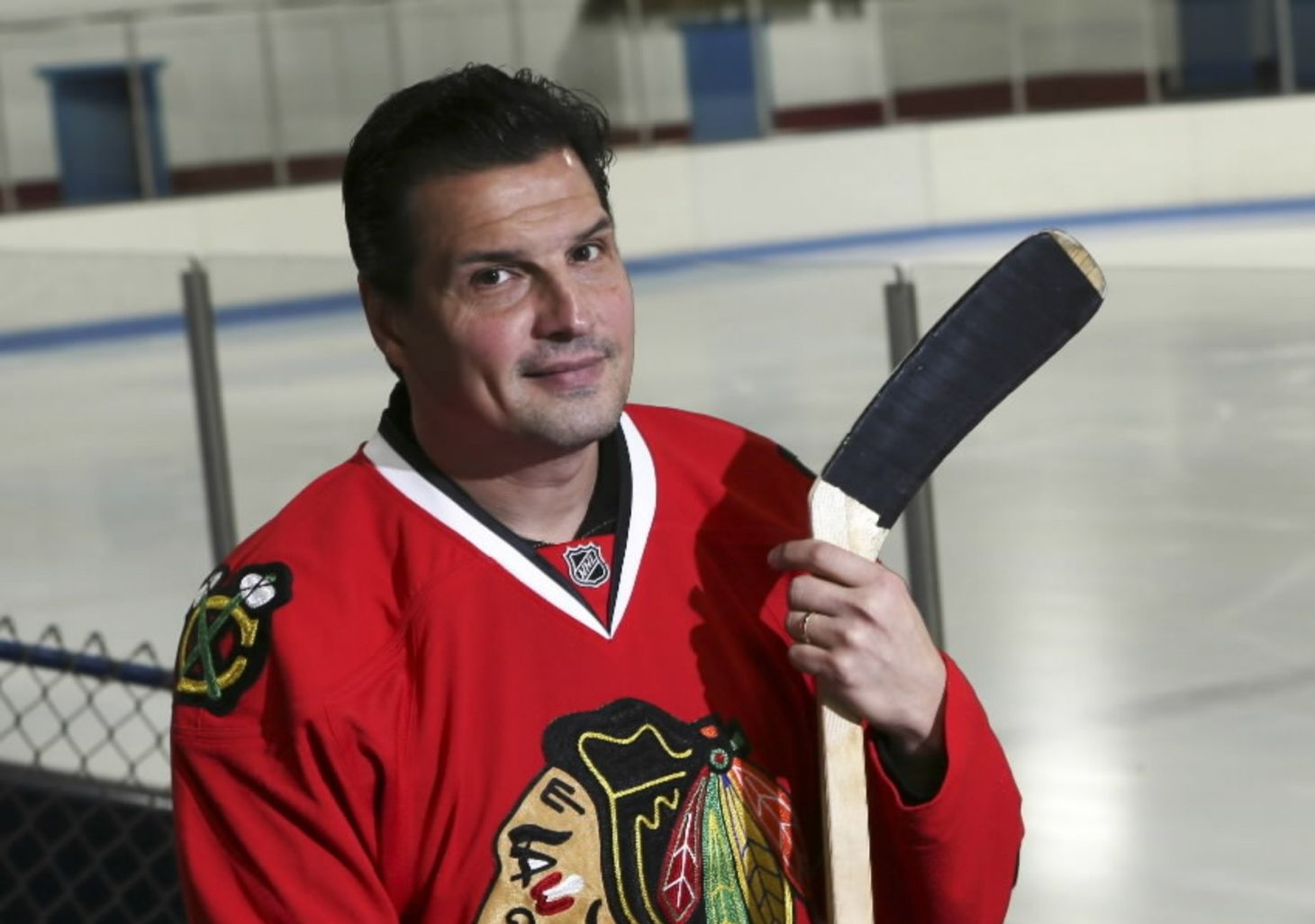 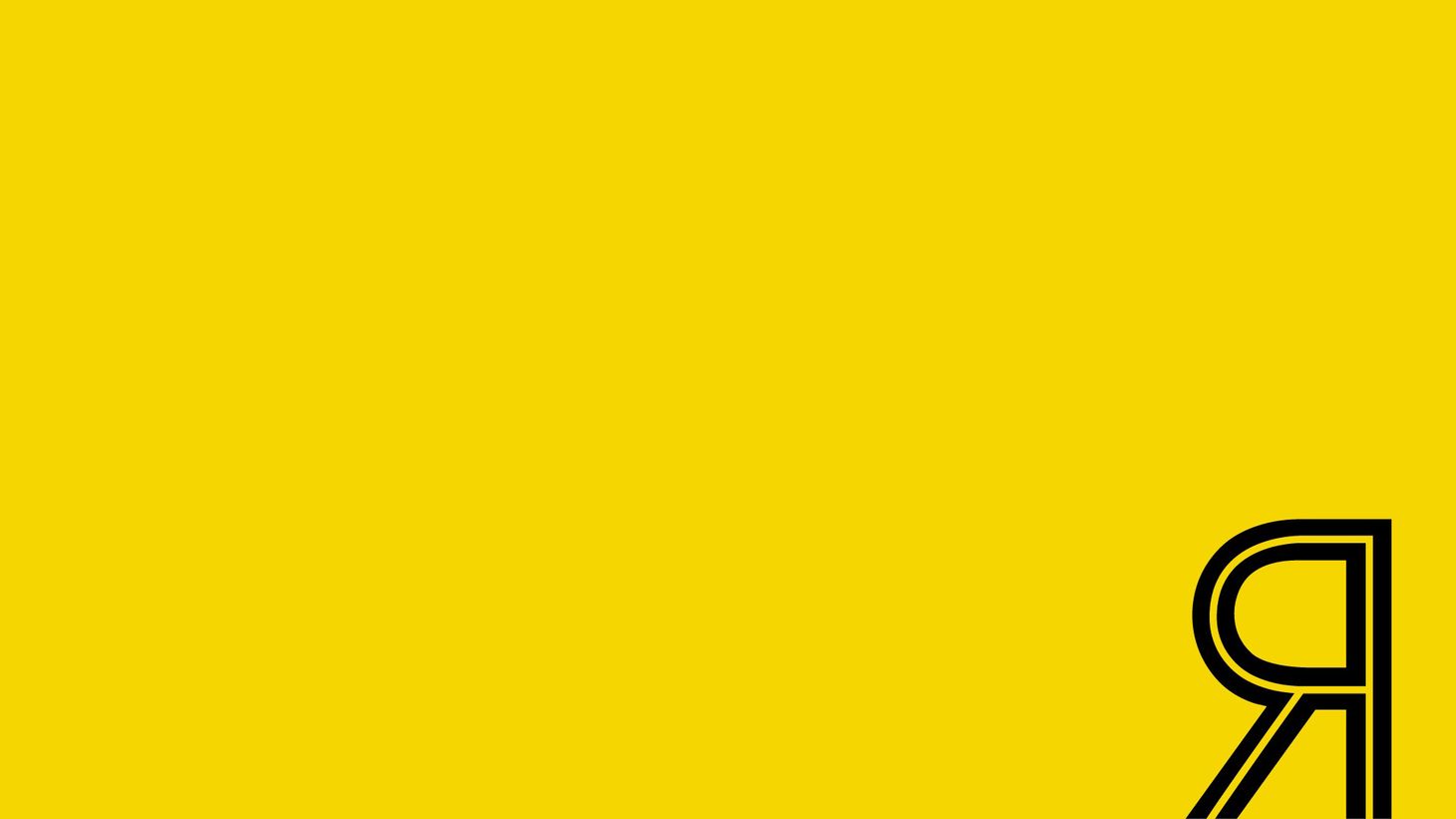 The Chicago Sun-Times will reportedly become a subsidiary of Chicago Public Media, creating one of the largest local nonprofit news organizations in the nation. 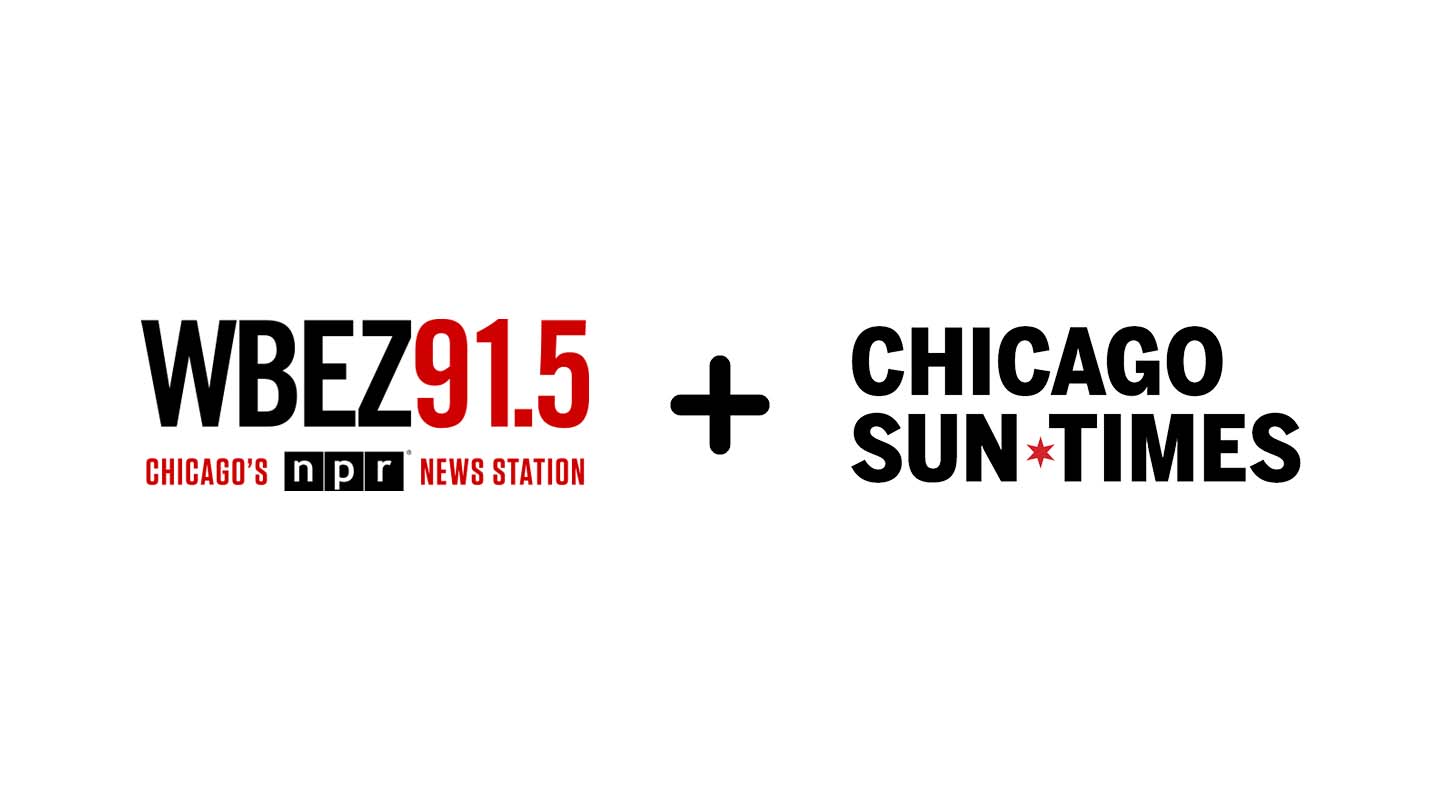 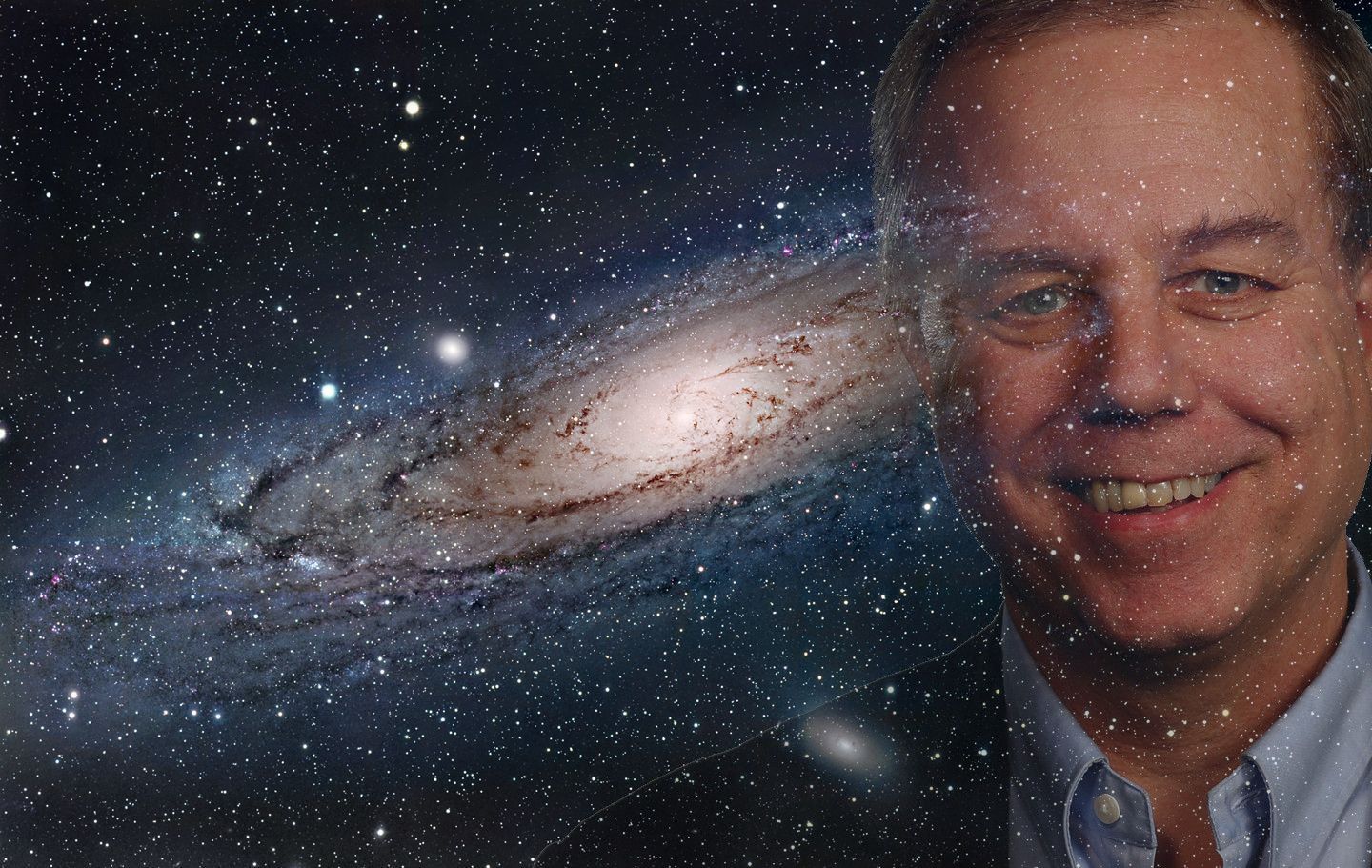