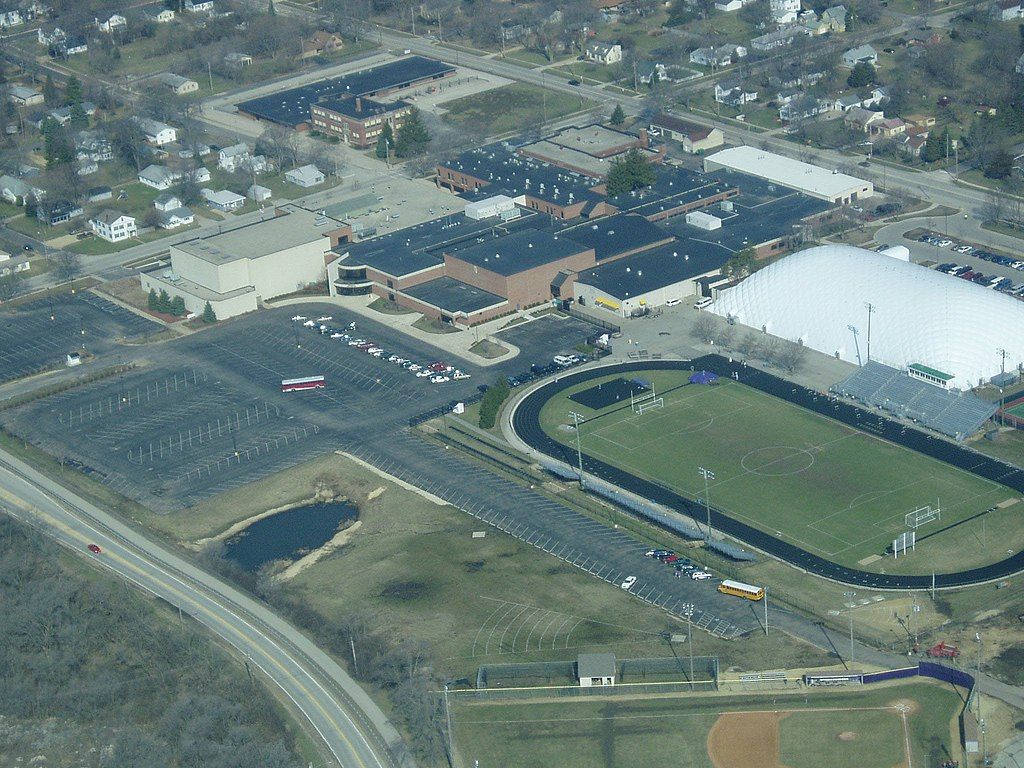 NOTE: Additional details about the lawsuit specifics are outlined below.

ROCKTON, Ill. (AP) — A school district in northern Illinois has agreed to pay $35,000 to settle a lawsuit by a former student who supports gun rights and claims her rights were violated during a walkout in 2018.

Madison Oster said she and allies were told to stand on a sidewalk while pro-gun control students at Hononegah Community High School held a protest on the football field, a month after a school shooting in Parkland, Florida, the Rockford Register Star reported.

"One student yelled at Madison to kill herself. Another student took pictures of Madison's group, one of which reportedly became an online meme and method of ridicule" among students, the lawsuit stated.

Oster was 16 and a junior at the time. She argued that her rights to free speech, due process and equal protection were violated by school officials.

The suit alleged that, prior to March 14, 2018, the student's father notified the then-District Superintendent, Lynn M. Gibson, that Madison planned to carry signs expressing her pro-gun views during the walkout. Specifically, her signs read “Pro Life, Pro God, Pro Gun” and “Protect Us, Police For All Schools.” The school attendance office verified with staff that the signs would be permitted, and allowed the student to store them there in the attendance office that morning before the walkout.

The suit further alleged that Assistant Executive Principal Dougherty would not allow the pro-gun rights students onto the football field (where the alternative view demonstration was taking place), requiring them instead to stand with their signs on the sidewalk near the front door to HCHS, outside the football field and
separated from it by part of the parking lot. When Madison asked Mr. Dougherty
why her group was not allowed on the field with everyone else, he suggested that
they would disturb the peace and start a fight. When Madison persisted, Dougherty eventually relented, ushering them across the parking lot, to the football field, and through the gate with "a sarcastic bow."

The small group led by Oster was required to remain separated from all other
participants, approximately 95 yards away on the other side of the football field. Madison continued to ask Dougherty why her group could not join the others. Dougherty called Madison and the pro-gun-rights group “troublemakers,” and called for Principal Flohr. Eventually, Flohr approached and told the students, “You are the only ones who feel that way,” in obvious reference to their pro-gun-rights views. Flohr then turned his back on them and refused any further discussion.

At the end of the walkout, Dougherty subjected Madison’s group to the
taunts of their classmates by holding them aside while all of the other students
walked past them into the building. One student yelled at Madison to kill herself. Another student took pictures of Madison’s group, one of which reportedly became
an online meme and method of ridicule among the other HCHS students. Before allowing them to return to class, Dougherty warned the small pro-gun-rights group not to bully the students with different views.

You can view the additional details of the lawsuit here: https://www.courthousenews.com/wp-content/uploads/2018/07/HononegahHS.pdf