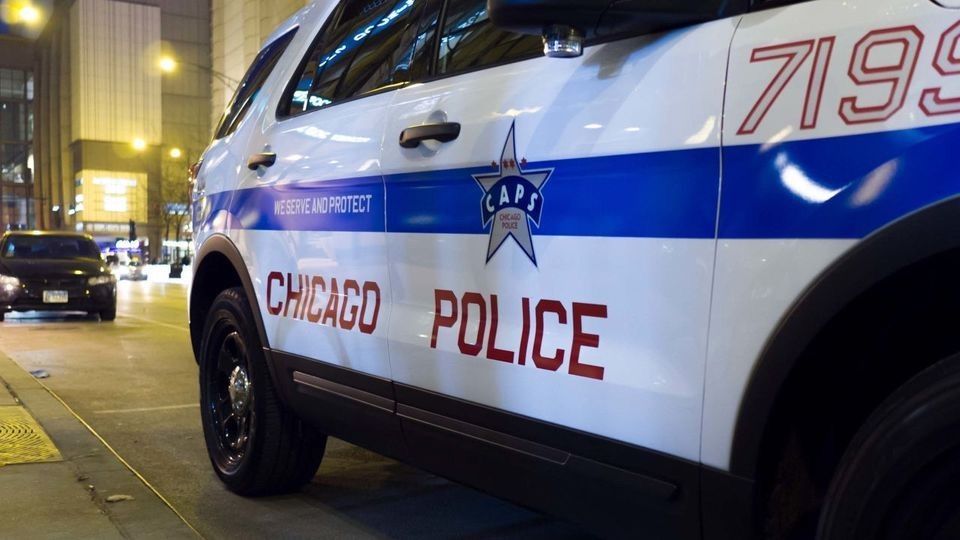 Man wounded after shooting at police on patrol

CHICAGO — A man has been wounded after shots were fired at police officers in Chicago's University Village neighborhood.

The officers were patrolling about 10:45 p.m. Friday in the 1300 block if W. Hastings when they saw two men with guns, according to Chicago police.

One of the men shot at the approaching officers and was struck when they returned fire, police said.

He was being treated at a hospital with wounds that were not considered life-threatening. The second man was arrested after trying to run away.

The officers were not wounded. The shooting was being investigated by the city's Civilian Office of Police Accountability. Three teenagers shot in drive-by in Back of the Yards