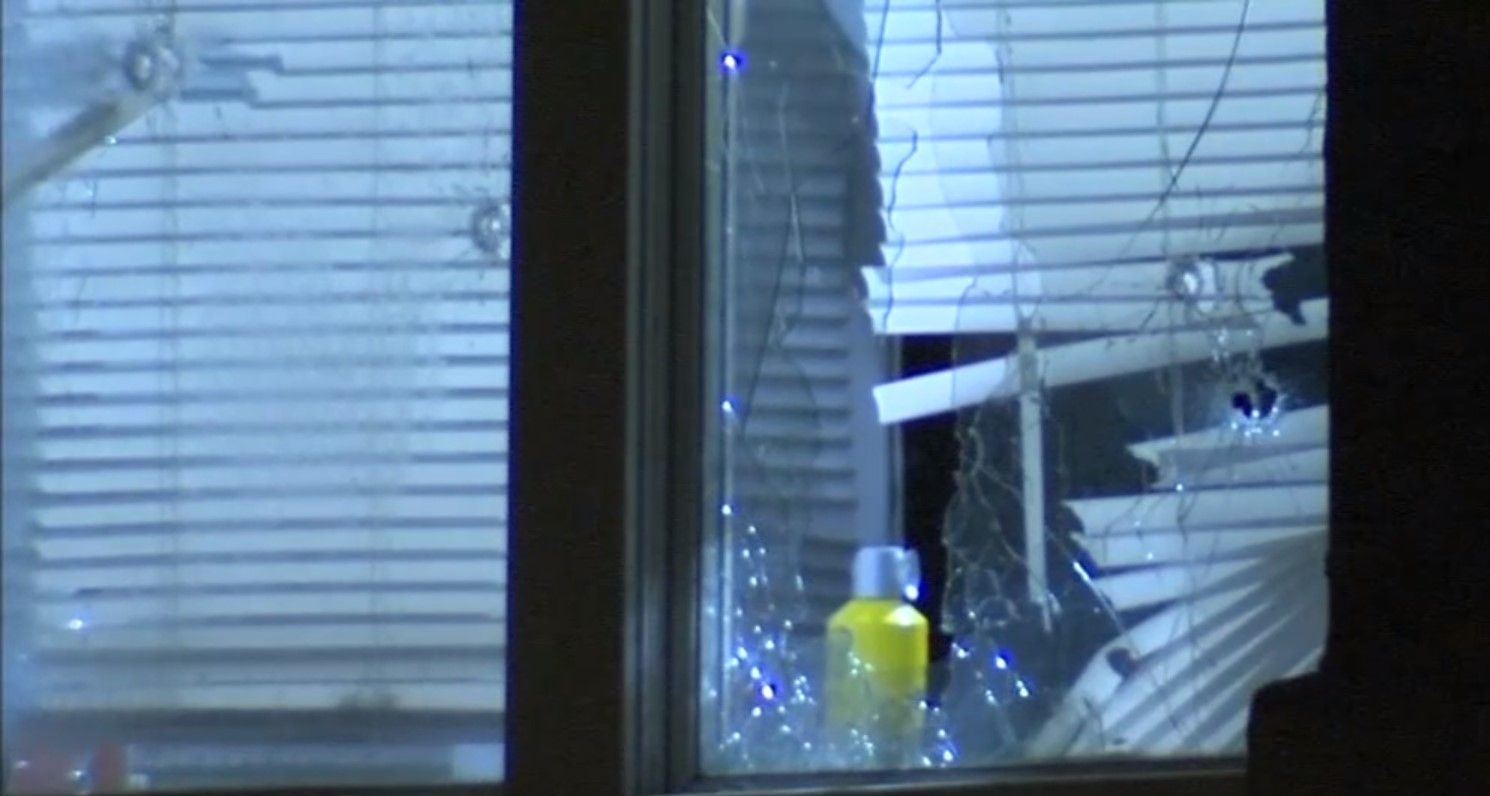 CHICAGO (AP) — A four-year-old boy was shot twice in the head Friday when bullets came through the front window of a home while the child was sleeping, Chicago Police said.

A police media report on the shooting said the child was taken to a hospital and was in critical condition.

The Chicago Sun-Times reported that shell casings were visible in the front yard of a three-story apartment building in the South Side Woodlawn neighborhood.[1] A front window of the building was shattered.

The Chicago Fire Department said a 34-year-old woman also was taken to a hospital for treatment of injuries related to the shooting.

Further information about the boy's condition and the shooting has not been released.

The shooting occurred just after 9 p.m. in the 6500 block of South Ellis Avenue. Police said there are currently no witnesses and it is unknown who fired the shots.[2]

The boy is the second four-year-old child to be hurt by gun violence in the city this week. Police previously said a four-year-old girl was caught in the crossfire of gunmen in two cars, wounding her on the stoop of her home in Englewood on Tuesday.

The girl was reported to be in good condition on Wednesday.