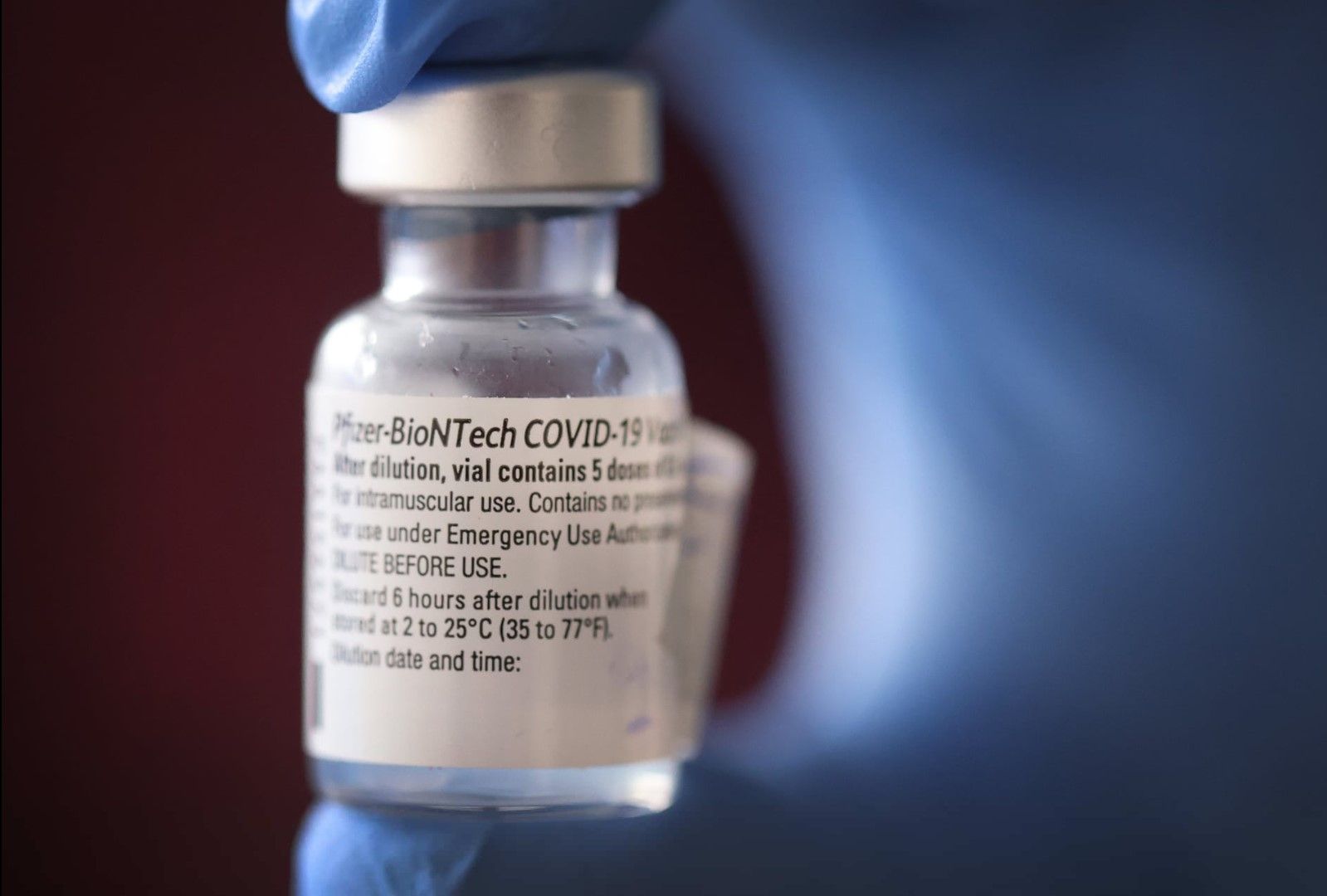 CHICAGO (AP) — All city of Chicago employees will be required to get COVID-19 vaccines and submit proof by mid-October, Mayor Lori Lightfoot announced Wednesday.

City workers and volunteers will have to submit proof of full vaccination via an online portal by October 15. Earlier this month, city officials announced that public school employees including teachers and principals must also be vaccinated by the same date.

"Getting vaccinated has been proven to be the best way to achieve that and make it possible to recover from this devastating pandemic," Lightfoot said in a statement. "And so, we have decided to join other municipalities and government agencies across the nation, including the U.S. military, who are making this decision to protect the people who are keeping our cities and country moving."

Employees will be able to apply for medical or religious exemptions, which will be reviewed individually, according to Lightfoot's office.

City officials did not say what the consequences would be for those who didn't comply. A message left Wednesday for Lightfoot's office wasn't immediately returned.