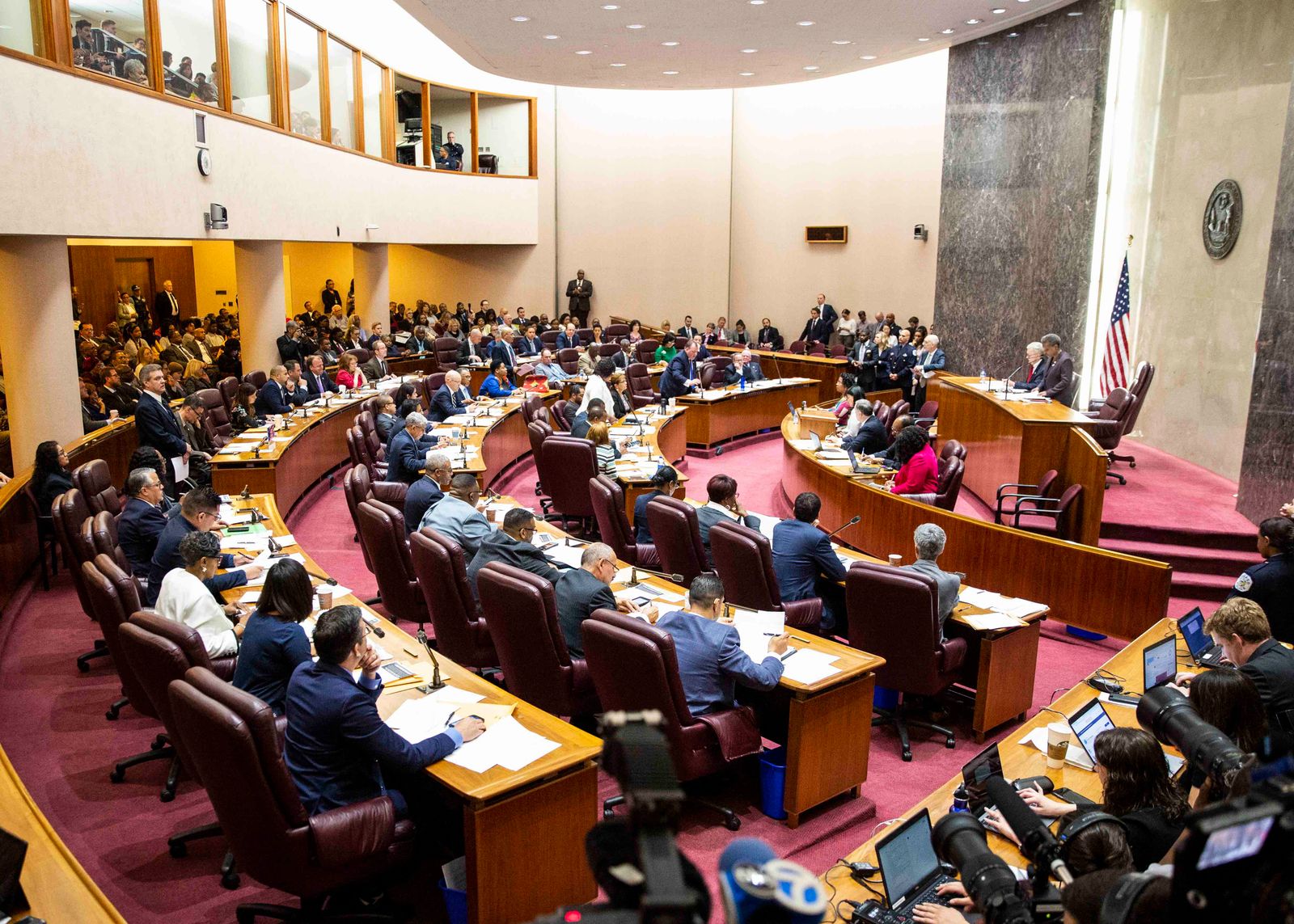 CHICAGO (AP) — Chicago's City Council agreed Tuesday to pay a total of $20.5 million to two of at least a dozen men who have had murder convictions dismissed after being allegedly framed by the same police detective.

With the vote to settle the lawsuits of Armando Serrano and Jose Montanez, the council avoided the possibility of a larger payout had the suits gone to trial. That happened in 2009, when a former prison inmate who accused the same detective of framing him won a $21 million jury verdict, and in 2018 when another jury awarded $17 million to a man who made similar allegations.

The city's law department does not comment on pending litigation so it is unclear what might happen to the lawsuits that are pending in cases involving the now-retired detective, Reynaldo Guevara. But its recommendation to the council to pay Serrano and Montanez could signal a willingness to settle cases involving a man who juries ruled against and at least one judge has called a liar.

Russell Ainsworth, an attorney representing Montanez, said he hoped that the city will take what happened in this case — a four-year legal fight that culminate with a judge ruling against the city by determining that the case could go to trial — that it should settle the 11 pending lawsuits that involve Guevara.

"I hope they settle these before running up millions of dollars in legal fees," he said. "The city needs to resolve these cases or they will face trial after trial."
Chicago's police department has been dogged by decades of scandal, cover-ups, and brutality.

Serrano and Montanez spent 23 years in prison before they were released in 2016. A key witness in their case admitted that he'd lied about hearing them confess because Guevara had threatened to beat him if he didn't.

Like in similar cases that ended in convictions being dropped, Guevara took the stand and invoked his Fifth Amendment right to remain silent when called to respond to the allegations.

In one case, after he was granted immunity by prosecutors he answered repeatedly that he didn't remember confessions that he elicited from two men ultimately convicted of murder — a contention the judge characterized as "bald-faced lies" before throwing out the confessions.

Just as prosecutors have been forced to dismiss charges against several men in recent years after Guevara refused in court to answer questions or claim he doesn't remember facts about the cases, Serrano's attorney thinks the city might be inclined to settle cases because their key witness refuses to help them.

"A witness who continues to invoke the Fifth (Amendment) out of fear of criminal prosecution will continue to be a hurdle for them," said Jennifer Bonjean, Serrano's attorney.

Guevara has never been charged with a crime. In a statement, the Cook County State's Attorney's office said that it did in 2018 review allegations of perjury in one case but that there wasn't enough evidence to file criminal charges. But the office also said that it continues to investigate cases in which Guevara was involved.