HOLLYWOOD - The South Korean film, "Parasite," directed by Bong Joon-ho, was the story of the night. "Parasite" became the first foreign language film to take home the Academy Award for Best Picture. The film won a total of 4 awards including Best Picture, Best Director, International Feature, and Original Screenplay.

Another three films won 2 awards each. Brad Pitt won the award for supporting actor in the Quentin Tarantino film "Once Upon a Time in Hollywood," which also won for production design. Winning for film editing and sound editing was the racing film, "Ford vs. Ferrari," starring Matt Damon and Christian Bale. Original Score went to "Joker," as did the Best Actor award for Joaquin Phoenix.

The full list of nominees with updated winners is below:

The Academy of Motion Picture Arts and Sciences selected nine nominees for Best Picture, including “Ford v. Ferrari,” “The Irishman,” “Jojo Rabbit,” “Joker,” “Little Women,” “Marriage Story,” “1917,” “Once Upon a Time… in Hollywood," and “Parasite.”

“Joker” led with 11 nominations, including for Best Actor Joaquin Phoenix and Best Director Todd Phillips. It was followed by 10 nominations for “The Irishman,” which is tied for the most nominations for a Netflix release, the other being last year's "Roma." Also receiving 10 nominations were the World War 1 drama “1917,” directed by Sam Mendes, and the production that Quentin Tarantino calls his 9th film, “Once Upon a Time…in Hollywoood.”

This year’s ceremony is on Sunday, Feb. 9 and will be broadcast live on ABC at 7PM CST. For the second year in a row, the ceremony will have no host.

Best Supporting Actor
Tom Hanks, “A Beautiful Day in the Neighborhood”
Anthony Hopkins, “The Two Popes”
Al Pacino, “The Irishman”
Joe Pesci, “The Irishman”
Brad Pitt, “Once Upon a Time … in Hollywood” WINNER

Best Sound Editing
“Ford v Ferrari” WINNER
“Joker”
“1917”
“Once Upon a Time … in Hollywood”
“Star Wars: The Rise of Skywalker”

Best Documentary Short
“In the Absence”
“Learning to Skateboard in a Warzone (If You’re a Girl)” WINNER
“Life Overtakes Me”
“St. Louis Superman”
“Walk Run Cha-Cha” 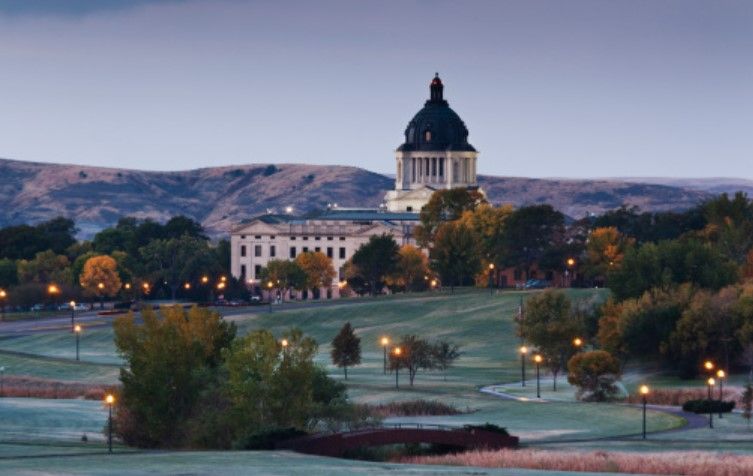 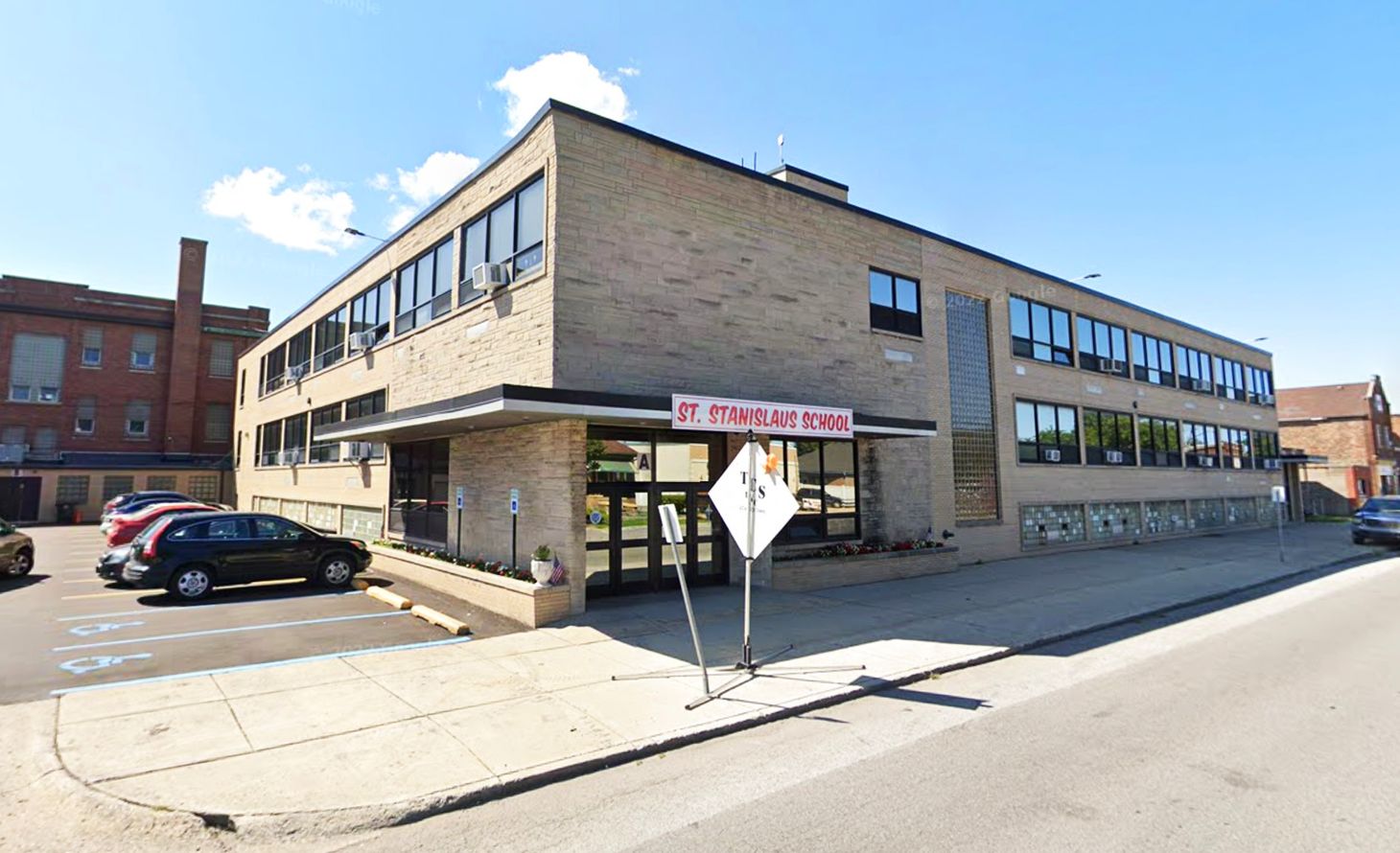 Koz gets a deserved MeTV tribute throughout October dubbed “Svengoolie’s Halloween BOOnanza." The salute includes a “documentary-slash-entertainment program” that details his career and follows him to horror conventions. 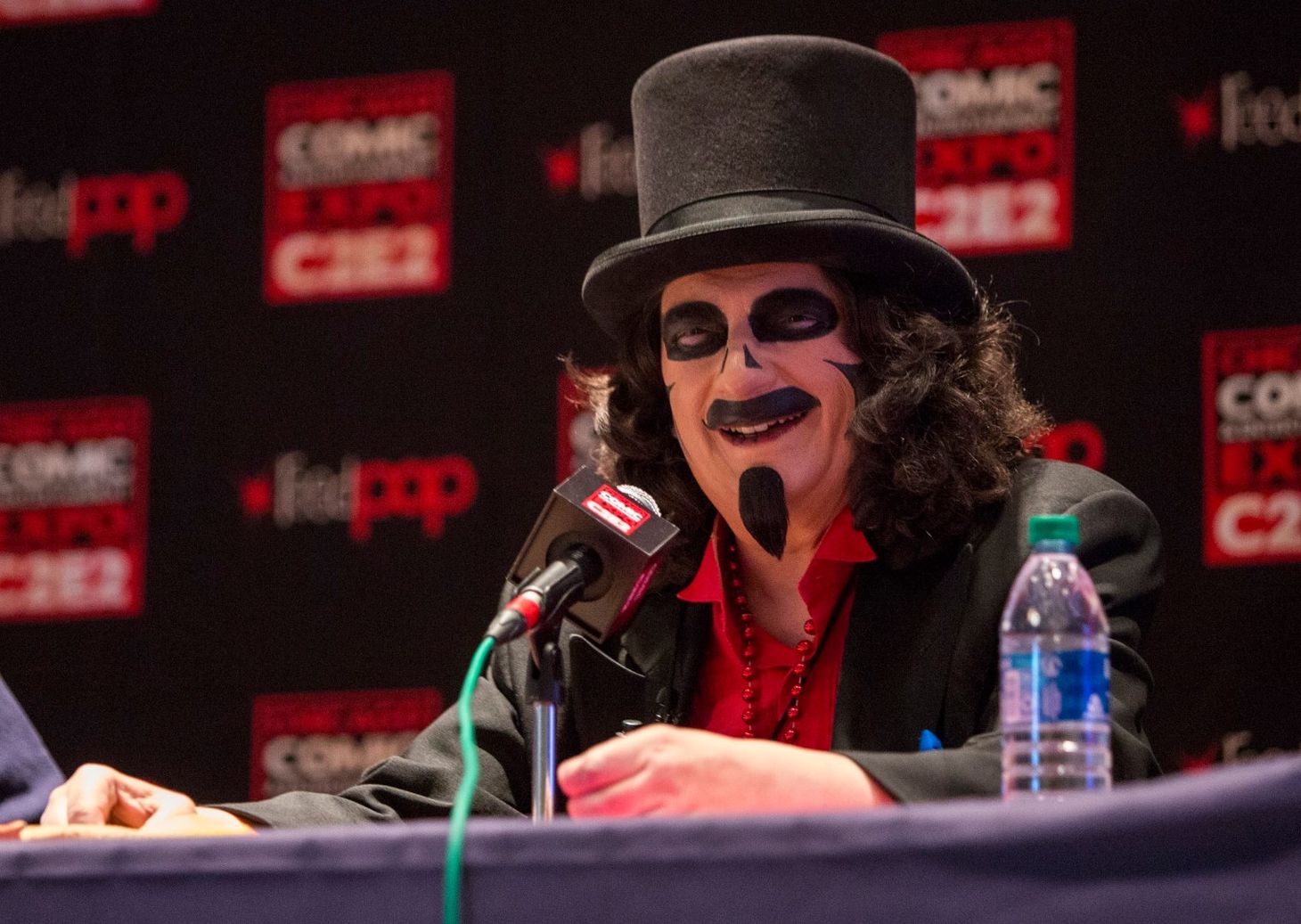