A week before being selected by House Speaker Nancy Pelosi (D-California) to join the committee to investigate the January 6 riot at the Capitol, Adam Kinzinger (R-Illinois) raised eyebrows in the local news when his Kinzinger for Congress committee finished last quarter with nearly $3.1 million saved.[1] It's an impressive sum, to be sure, and Kinzinger's finances dwarf any of the potential 6 candidates who have announced their intentions to challenge Kinzinger in the upcoming primary.

Kinzinger's numbers are made even more impressive when it's noted that he raised $1.3 million in the second quarter alone. Of that $1.3 million total, about 62% went toward his re-election committee, Kinzinger for Congress, with the other 38% going toward his leadership PAC, Future 1st.

These big sum totals are not commonly seen in a comparatively rural district like Kinzinger's 16th. Kinzinger originally hails from the town of Kankakee with a population of 27,500 as of recent estimates, and now lives in nearby Channahon, an even smaller town of a little less than 13,000 people.[2]

But that's no matter. Even elected President's such as Carter, Reagan, Coolidge, and Johnson all grew up in towns with less than 1,000 residents.

Even if Kinzinger's seat is likely to be eliminated in Illinois' upcoming redistricting, as always, your ability to raise money is generally equal to your ability to get elected and, love it or hate it, it's a large measure of success in Washington.[3] No doubt, whether he remains as the House Representative of Illinois' 16th District or he's forced to move his office over to K Street, Kinzinger has set himself and his family up for a long career in the District.

Don't worry, we're not going to leak anyone's personal information to serve a particular political agenda. We wouldn't dare do that all willy nilly. We're not the FBI, after all.[4]

No, we're only interested in looking at the donors in a broader scope and larger sense. Plus, all donors are easy for anyone to find on the Federal Election Commission's website at fec.gov.

Our dataset comes from the first two quarters of the current calendar year, between January 1, 2021 and June 30, 2021.

For curiosity's sake, we first looked at all donors who gave a minimum of $3,000 to the Kinzinger for Congress committee. Donations less than $3,000 is where many individual donations really began to kick in, so we made that our cutoff for what we considered as a large donation.

Below is a list of the largest donors to Kinzinger for Congress this year (with individual donors removed):

Of note, there were 10 individuals who gave more than $3,000 to the Kinzinger for Congress committee so far this year, but we removed them from here in order to look at their donations elsewhere.

Although it's not unusual for a member of the United States House of Representatives, for the interests of this piece we should also note that the only organizations on that list based in the state of Illinois are Kinzinger's own Future 1st Committee (based in Ottawa in Kinzinger's 16th District), Deere & Company (based out of Moline in Cheri Bustos' 17th District), and the International Union of Operating Engineers Local 150 (based out of Countryside in Marie Newman's 3rd District).

None of the rest are located in the state of Illinois.

Next, we narrowed our focus to the individuals. We didn't care so much as to the amount donated as we were primarily interested in where the individuals were located.

In total, the Kinzinger for Congress committee has reported 947 total donations with a reported 800 unique donations so far this year. Of those, there were 284 with Illinois listed as their location.

We separated those 284 donors even further to better understand where, within Illinois, those donations were coming from.

To make our broad analysis as fair as possible, we did not narrow down the addresses to make certain that an individual donor currently lived in Kinzinger's district. If the donor's town in any way could be considered within Kinzinger's district, we included the number in our final count.

For example, the city of Rockford is split into two districts. Some parts include the 17th and others include the 16th District of Illinois but, for our count, we assumed any donation from Rockford was a true donation representative of Kinzinger's District.

Why are we clarifying?

Because it's reasonable to assume that, even if a Rockford resident lived in the 17th District and was not represented by Kinzinger directly, it's fair to presume that donor would have a great interest in Kinzinger's representation as Kinzinger represents a part of that donor's town which would directly influence all other policies affecting that donor's town. We felt it would be most fair to count that donation as a donation made entirely in their direct interest rather than a political or outside interest.

Below is a list of the locations (not names) solely from Illinois that were made to Kinzinger for Congress this year:

Adam Kinzinger's 16th District covers nearly 8,000 square miles and has a 2019 estimated population of nearly 700,000 people, yet only about 33 of the total donations made directly to his reelection campaign, Kinzinger for Congress, in 2021 have come from directly within Adam Kinzinger's 16th District. We say "about" because there was some gray area on some of the more rural town's city limits and addresses but we're saying ±3.

In truth, we're being a bit generous here because we should also note, of that list of 284 unique Illinois donations, some of those donations were counted as separate donors even if they were one individual who had donated multiple times. For example, a husband and wife from the Rockford area are among Kinzinger's largest individual donors and are listed in the records 3 times each. That Rockford area couple, in fact, is responsible for 6 donations from our total count but we wanted to be as fair as possible and count them as individual donations.

In case you're wondering how much that collective directly donated to Kinzinger's reelection campaign? Approximately $35,000 - $40,000 of his total reelection donations came directly from Adam Kinzinger's 16th District.

Illinois legislators to decide whether to end cash bail

One of Illinois' most comprehensive — and contentious — pieces of legislation is scheduled for another cleanup, after it was both venerated and vilified during the fall election campaign. This is legislators' last chance to finalize details before major parts of the package take effect Jan. 1.

Election Day 2022: Bailey vs. Pritzker highlights Illinois' races but others could be key bellwethers

The high-profile Illinois Gubernatorial highlights today's elections but other Illinois races could prove to be key bellwethers for how the nation feels about the direction of the country. 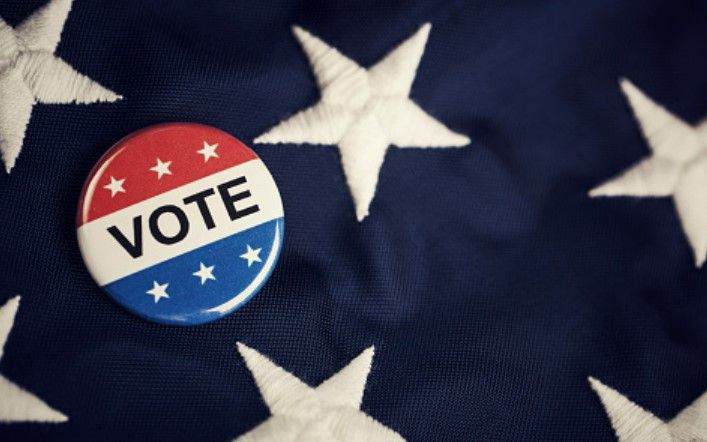 President Joe Biden’s travel plan for his last big campaign swing before Tuesday’s midterm elections reveals his defensive stance in the campaign’s closing days: He’s spending the bulk of his time trying to hang on to seats that his party already holds. 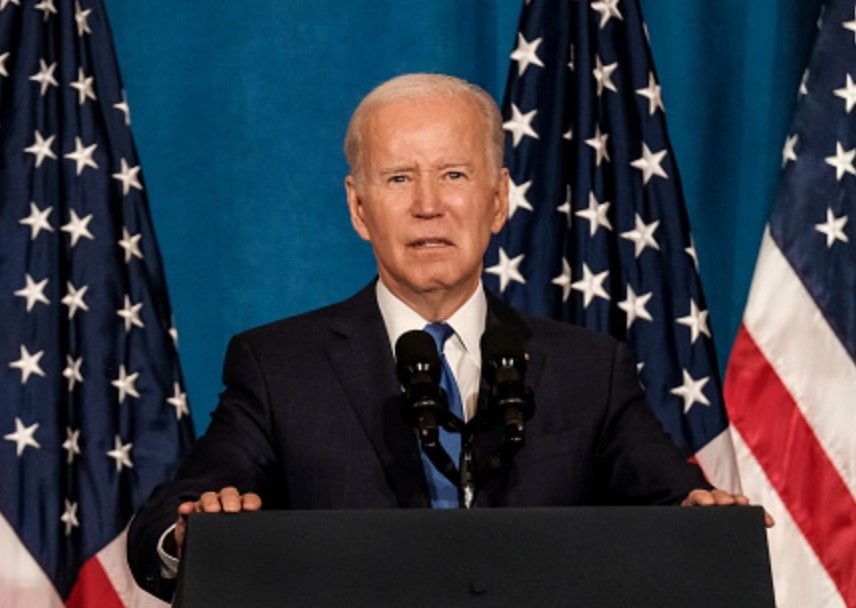