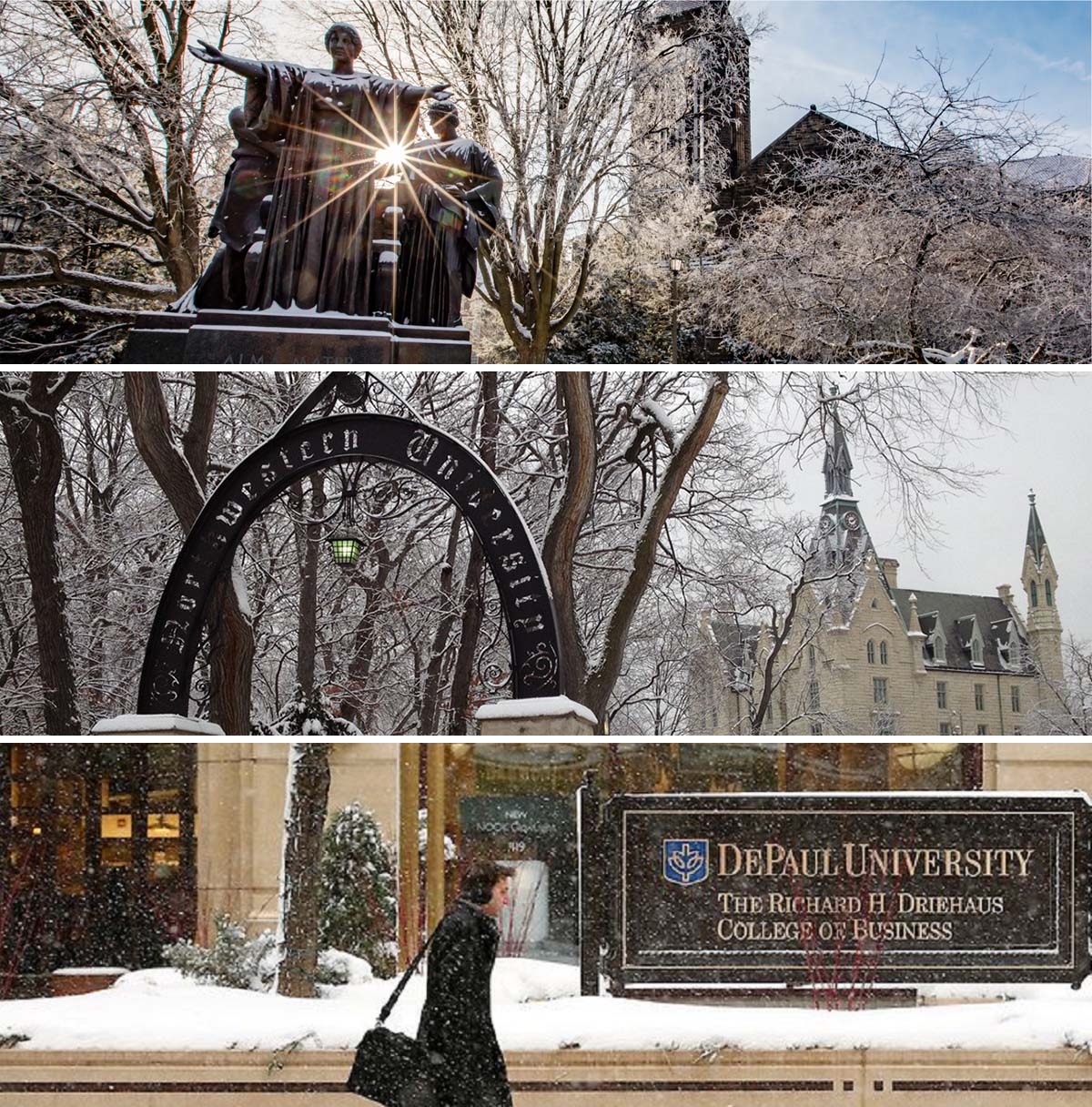 URBANA, Ill. — The University of Illinois will temporarily switch to remote learning in January before opening classrooms to students.

Students and staff at UIC and Champaign-Urbana will need to show negative COVID-19 tests, the university said Monday.

The University of Illinois Chicago campus will go online for two weeks, starting Jan. 10, with some exceptions. The Champaign-Urbana campus will be online Jan. 18-23.

“We anticipate the two-week period of online instruction will allow students to get booster doses, settle in and navigate any health issues without the concern of missing the beginning of the semester,” the Chicago campus letter said.

The COVID-19 vaccination rate at all campuses, including Springfield, is more than 95%.

“We don’t know how much vaccination and boosting will protect from the omicron variant but it seems like there is likely some protection from that,” said Susan Bleasdale, an assistant vice chancellor in Chicago. “Not necessarily from transmission but from severe disease.”

Northwestern University announced a similar online plan and will be remote from Jan. 1 through Jan. 17, 2022.

DePaul University, also in Chicago, already announced earlier in the month students will take classes remotely for two weeks before returning to campus after the holidays.

In a letter to students, DePaul's president, A. Gabriel Esteban, said the school will "cautiously start winter quarter so we can sustain a robust college experience the remainder of the academic year."

Further, according to data from the 2021 Healthy Minds Study, who regularly survey students across the country about mental health and collects information from researchers at the University of California-Los Angeles, the University of Michigan, Wayne State University, and Boston University, in the 2020-21 academic year 41 percent of students nationally reported major or moderate symptoms of depression.[1] Feelings of isolation and loneliness were the leading contributors to these symptoms.

More than 14 percent of students reported seriously considering suicide in the past year, more than twice the rate in 2007.[1:1]

Drug overdoses nationwide the last two years have shattered previous records and, according to Dr. Daniel Ciccarone, a drug policy expert at the University of California, San Francisco, "2021 is going to be terrible."[2]

Still, Cristian Ruiz took her three children to get tested after possible exposure at school. It could take five days for results.

“Our picture with Santa, we never got to have that,” Ruiz told the Chicago Tribune.

The University of Chicago and Loyola University Chicago do not plan to institute remote learning when students return after the holiday break, however both schools are also requiring booster shots. City to require proof of vaccination at restaurants, bars, gyms, and others