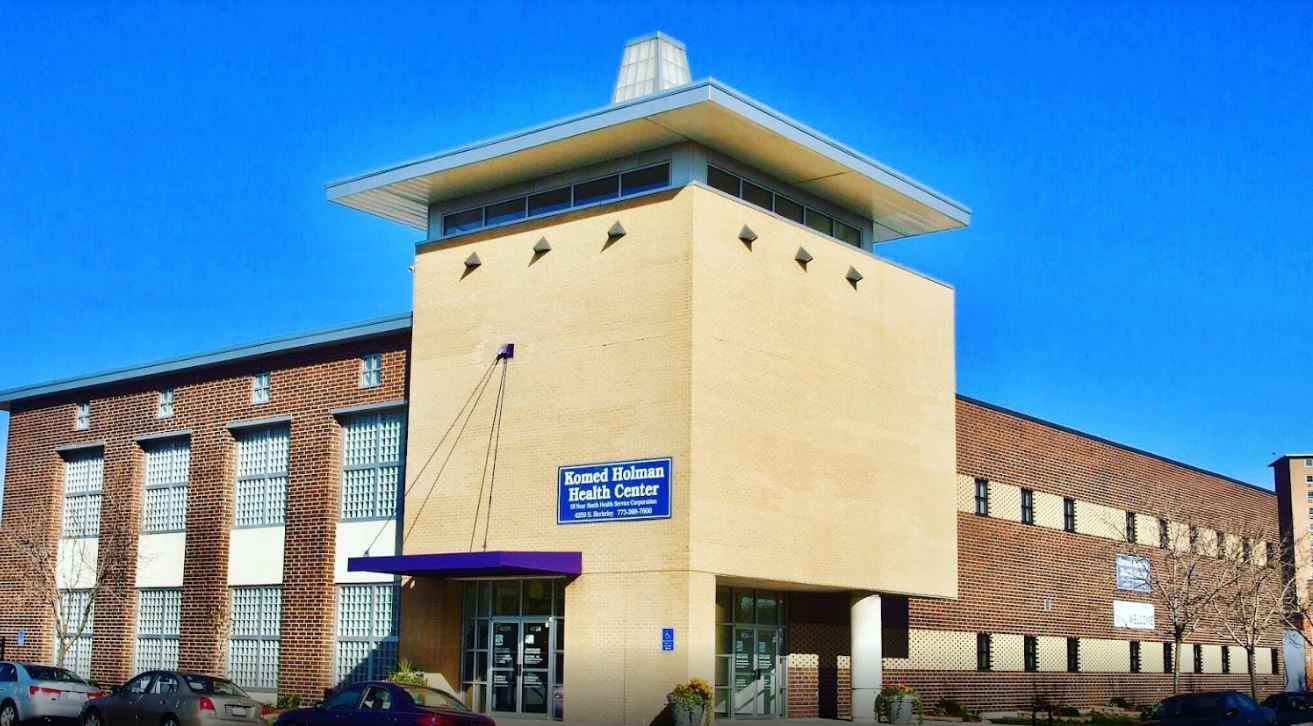 Update: The Cook County Medical Examiner's Office reported the man has died from his injuries. Frank Hall, 45, was pronounced dead at the University of Chicago Medical Center.

CHICAGO - Police said two people were shot on Muddy Waters Dr., the border of the Oakland and North Kenwood Neighborhoods on Saturday afternoon.

Authorities said a 45-year old male and a 64-year-old female were standing outside of the Komed Holman Health Center, across the street from Room43 in the 1000 block of E 43rd street (also known as Muddy Waters Drive), when shots were fired at the pair from a passing vehicle.

The 45-year old male victim was struck in the arm, leg, and torso and was transported to the University of Chicago in critical condition.

The 64-year-old female victim was struck twice in the leg and was also transported to the University of Chicago hospital where she was listed in fair condition.

No one is in custody and detectives are investigating.