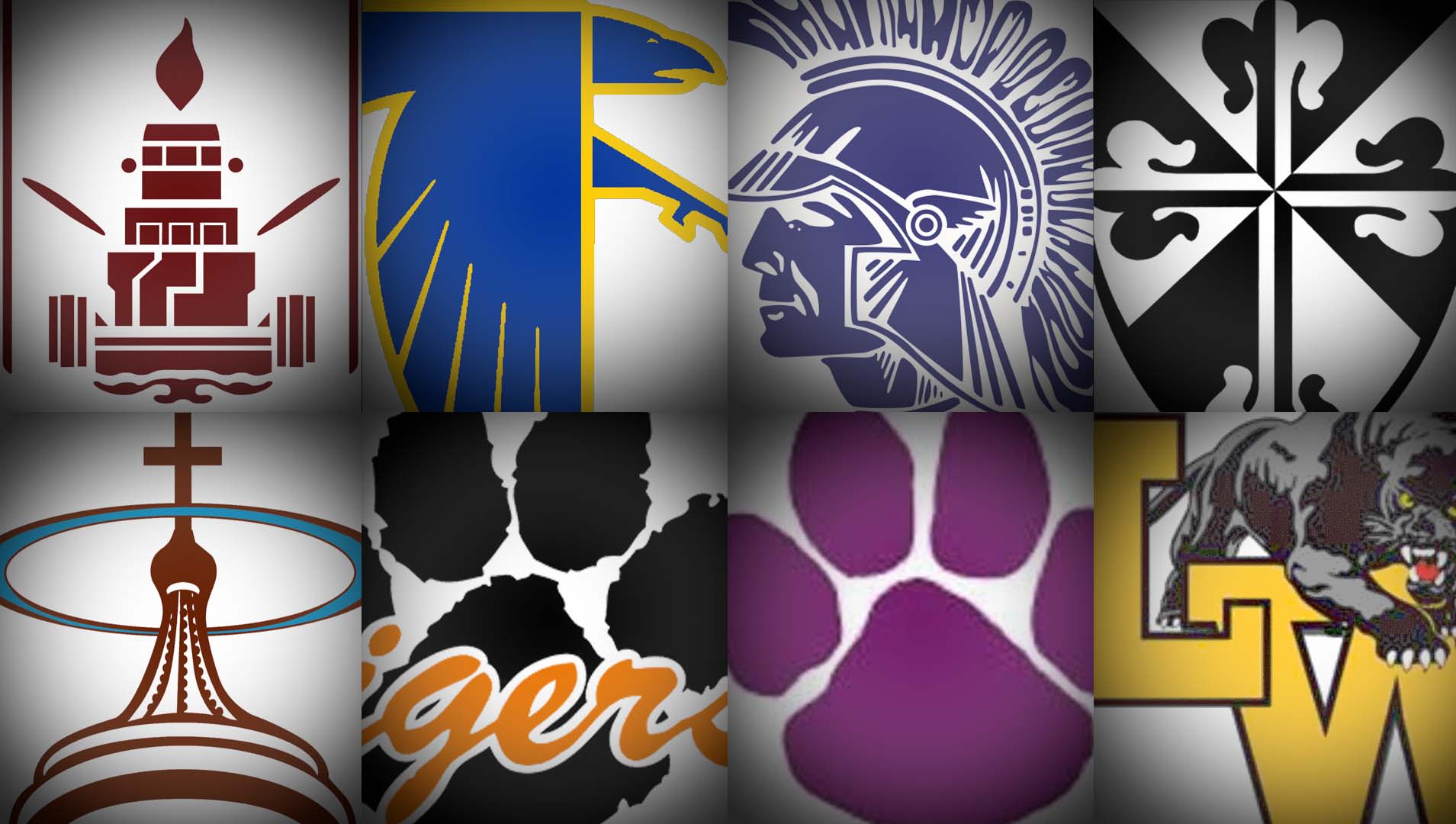 All games were played at a neutral site, Northern Illinois University's Huskie Stadium in Dekalb, Illinois.

Senior running back Ty Schultz had 32 carries for 231 yards and two touchdowns.

Falcons quarterback Mark Forcucci finished 14 for 22 with 302 yards and 2 touchdowns. Seth Kortenhoeven had 7 catches for 158 yards and a touchdown. Wheaton North's defense limited St. Rita to 261 yards of total offense.

East St. Louis had a lot of next level talent but couldn't figure out Cary-Grove's triple option. Cary-Grove's senior fullback Nick Hissong rushed for 224 yards and scored twice before tearing his ACL in the 4th quarter.

Fenwick was up early and Kankakee never recovered, giving Fenwick the title with a 34-15 final score.

Joliet Catholic is the winningest high school football program in the state and won its record 15th Illinois state title after beating Sacred Heart-Griffin 56-27 in Class 4A.

It was the fifth time the two teams have met in the playoffs and the third time in the final. Joliet Catholic won all previous meetings.

Senior running back Jordan Anderson had 30 carries and four rushing touchdowns, and set the Class 4A record with 306 rushing yards. He also had two receptions for 69 yards and a TD.

It was Byron's third title game in a row and finally won after losing the previous two.

Wilmington beats Nashville 24-7 to take the Class 2A crown

Nashville's offense averaged 40 points per game in the postseason, but Wilmington's defense and a grinding, time-chewing rushing attack wore them down.

Wilmington running back Jacob Friddle ran for 157 yards and two touchdowns on 29 carries.

Lena-Winslow's rushers combined for 452 yards on the ground. Marey Roby finished with 245 rushing yards and three touchdowns on 27 carries.