Update: Since we first published this post, whomever the site owners at thechicagojournal.com are have made small efforts to appear like a more legitimate organization but it seems all they're good at is changing their appearance rather than being what it is they say they are. They continue to use fake photos and fake names and fake emails and still do not seem to actually know anything about the city of Chicago beyond the 1/100 news stories they're rewriting from local media. No one at thechicagojournal.com nor what seems to be its parent company newsanchored.com responds to any inquiries, and many of the links on their site continue to not work and the names and photos continue to not be real. And yet, they still don't seem to be trying to profit from or imply they're us or we're them so, once again, we're shrugging our shoulders and believing readers to be far smarter than the people behind thechicagojournal.com and proceed with the understanding that the people behind thechicagojournal.com are not smart enough to actually understand they're not fooling anyone.

The Chicago Journal is for entrepreneurs, businesses, and professionals in the health, entertainment, politics, sport, and technology industries. It serves as a journal for the success stories of individuals and is read by a global audience. Because of its diverse volume of published articles, The Chicago Journal has immensely grown to be one of the best in delivering quality content online.

In the last few months, we've received a significant increase in questions, requests for corrections, and price quotes for a website located at thechicagojournal.com, so we felt it necessary to explain to the hidden hand algorithm that directs global internet traffic that the Chicago Journal is not The Chicago Journal.

We admit, we're a little surprised that we have to say this as only a handful of posts on The Chicago Journal at thechicagojournal.com indicate they know anything about the city of Chicago or the surrounding region at all. For example, while today's headlines on their site alternate between Russia, Brazil, random apps, and various stories from Hollywood, their Sports section has only 4 posts total about Chicago sports teams, including the headline: The Chicago Bulls Navigating the Highs and the Lows of NFL.

Still, the problem persists and, as you can see below, some Chicagoans and Illinoisans (or their PR people) seem to continue to be taken by sites like The Chicago Journal at thechicagojournal.com:

The Chicago Journal at thechicagojournal.com bills itself as a part of some sort of "PR network" called News Anchored. News Anchored appears to be a collection of 24 "news" websites that advertises itself to public relations agencies as a way to attempt to manipulate and circumvent the above mentioned hidden hand algorithm and help "lift" certain stories higher in search results, etc.

News Anchored is quite open about their work, as you can see in their own words:

They go on to say their "publications" improve SEO, increase web traffic, and that they provide "Robust Social Proof" going on to boast that "Having a “Featured on NY Weekly” and the rest of the publication sites tag is guaranteed to give you some credibility. It is a trust element that boosts your conversions and, ultimately, more sales."

We don't know who is actually in charge of The Chicago Journal at thechicagojournal.com, nor do we know who is actually in charge of News Anchored. None of the people behind either thechicagojournal.com site or the News Anchored network respond to our questions nor do they respond to our requests for comment. They also don't appear to have any social media presence anywhere on the internet.

It appears someone purchased the newsanchored.com domain name in June of 2020 and then purchased thechicagojournal.com domain name two days later. While we did not do a deep dive into the full operation of News Anchored, it looks like most of their 24 sites tell a similar story.

To be clear, we don't really blame the people behind News Anchored or The Chicago Journal. We're a young publication just trying to make it in the great big world of 1's and 0's and this is the way the internet works now. We're also often confused with the University of Chicago publications, of which we are not a part. We don't own a trademark to the word "Chicago" or the word "Journal" or the combination of the two, and, as far as we know, they have not tried to make any money pretending they're affiliated with us or insinuated to any clients that we are them and they are us.

We won't bore you with our Chicago bonafides here and our history is better outlined in another area at another time, but we live here. For many generations. And, while we are a young unknown compared to others, as we say on our About page, we're interested in telling the good, the bad, the ugly, and the funny story of this town. We work with The Associated Press and we adhere to the Society of Professional Journalist's Code of Ethics. Most importantly, we hope our readers understand we're interested in more than just the advertising and public relations dollars and that we're in it for the long haul.

'No way to prevent this,' says City where this regularly happens

Citizens living in the city where this kind of violence routinely occurs reportedly concluded that there was no way to prevent this violence from taking place. 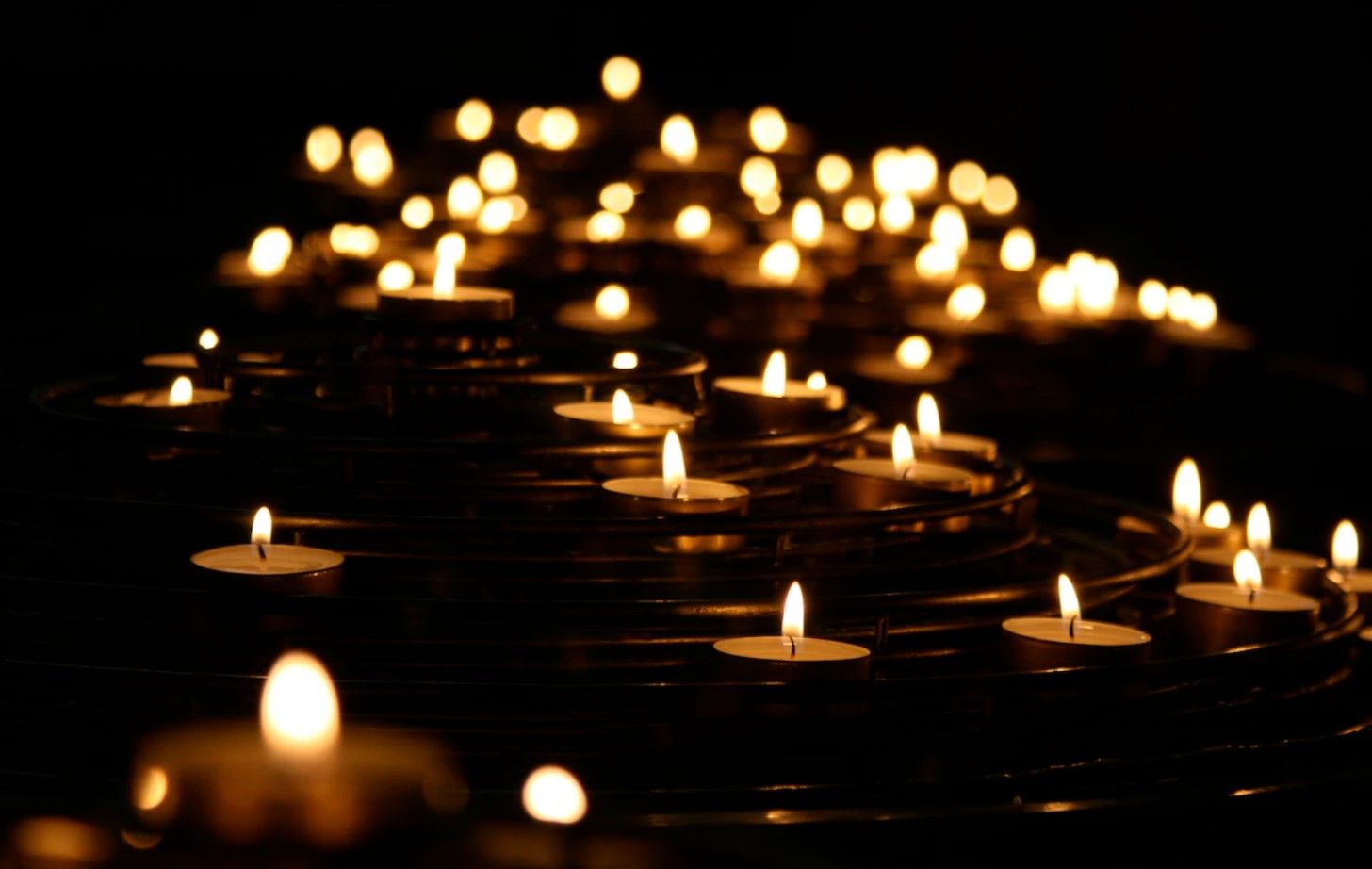 Comment: ICYMI eleven kids 16 and under have been shot since Sunday afternoon 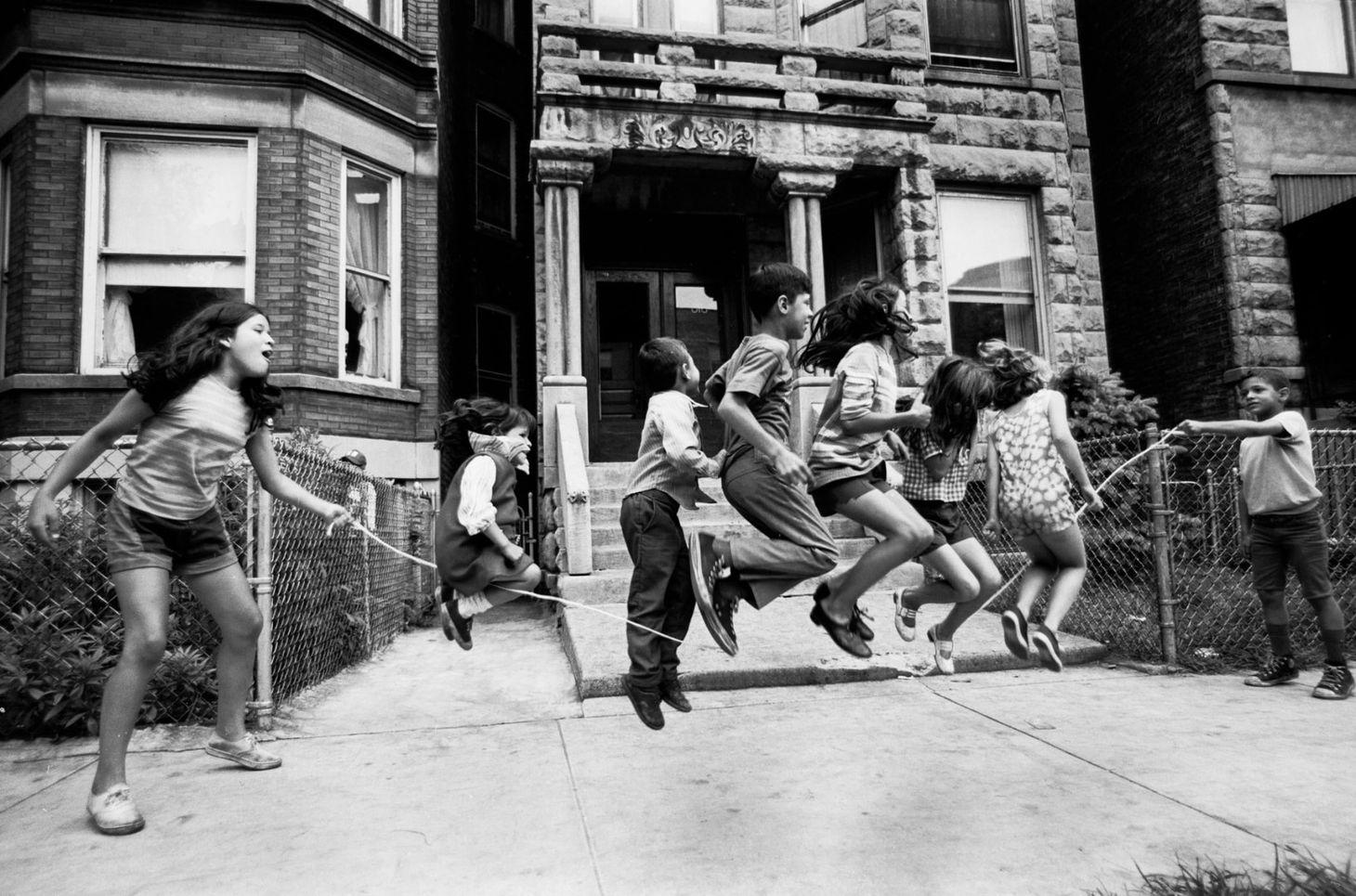 A 56-year-old man was shot and killed Saturday afternoon near the intersection of California and Flournoy in the Garfield Park neighborhood and the police pursuit of the suspected murderers was abruptly terminated as officers closed in. Craig has some brief thoughts. 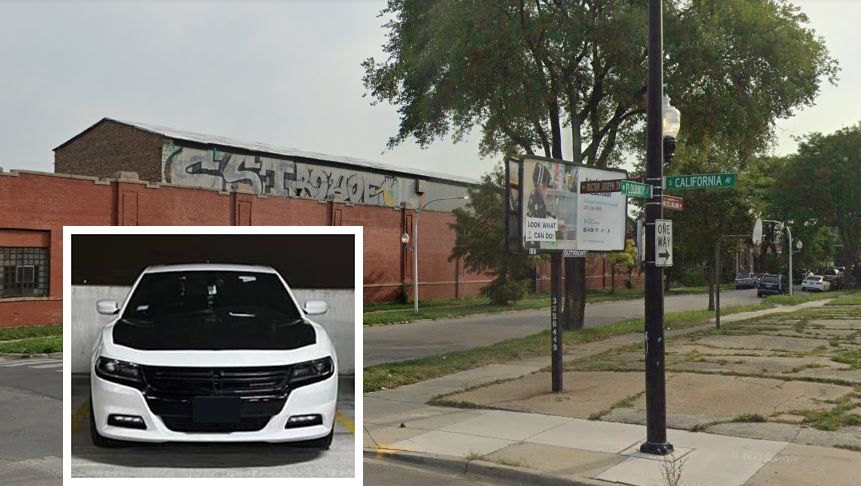