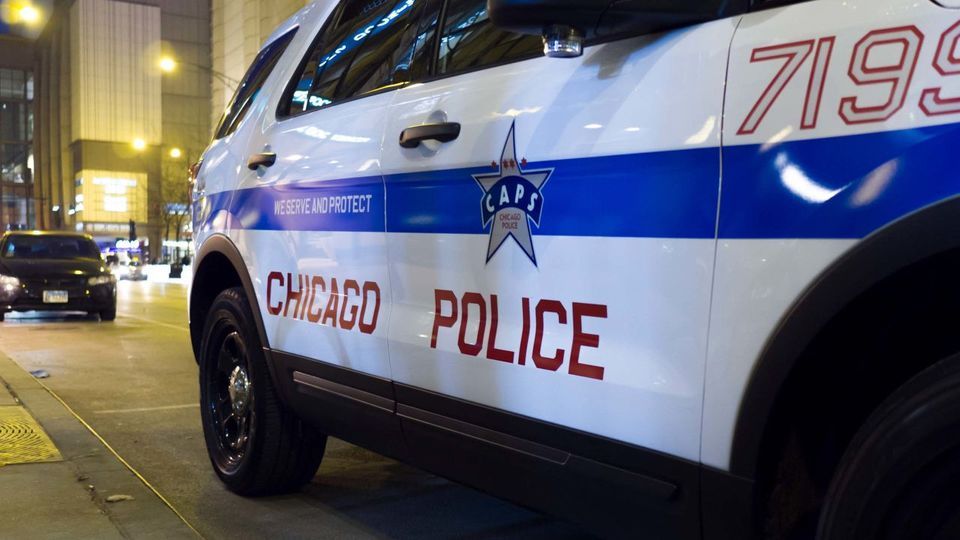 CHICAGO - A woman is dead in the South Shore neighborhood this morning after authorities said she was shot in the head in the hallway of her apartment building.

The incident happened in the 7100 block of S Ridgeland in the South Shore neighborhood where police explained a 27-year-old female was shot in the head by an unknown offender in the hallway of an apartment building.

The woman was taken to the University of Chicago Hospital where she was pronounced deceased a half hour later.

The caller claimed that the woman tried to attack her and kill her with a knife.

Though police could not clarify that information as their investigation is ongoing, they did say that the incident appeared to be a dispute between neighbors.

Detectives said the 27-year-old woman was killed by a single gunshot wound to the left temple.

As of the last update by the police, no one was in custody and area detectives were still investigating.