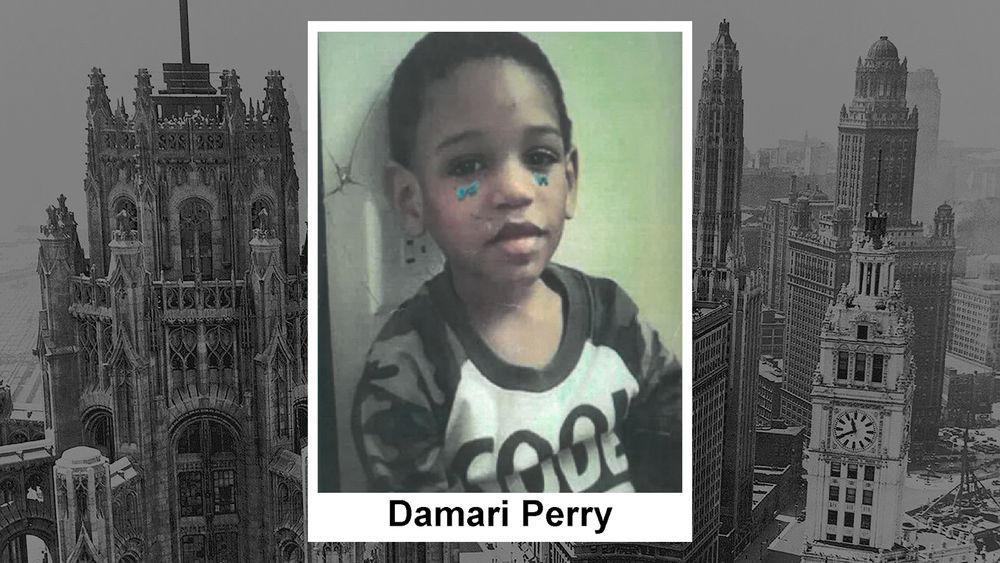 CROWN POINT, Ind. — A 6-year-old Illinois boy whose body was found in Gary after he went missing died of hypothermia, the Lake County Coroner’s Office said Tuesday in a pending cause of death.

A postmortem examination conducted Monday on Damari Perry of North Chicago found an extremely cold core temperature and partially frozen internal organs, the office said in a news release. The exam also found a scattered discoloration of the skin on the right leg and postmortem thermal injury or charring over the body, it said.

Prosecutors had previously said that on December 30th, Damari's mother punished him for something he did the day before by putting him in a cold shower. She apparently left him there until he vomited and later died.

Then, Damari's mother and his 20-year-old older brother, Jeremiah Perry, allegedly came up with a plan to dump his body in Gary and make up a fake story about how he went missing in Skokie.

The boy was found naked and wrapped in a plastic trash bag in an alley, the office said.

Police were initially told that the boy was missing from Skokie, Illinois, but the investigation turned to Damari's home “after the family's story was contradicted,” the Lake County, Illinois, state's attorney said.

The boy's mother, Jannie Perry, 38, has been charged with first-degree murder and other crimes. Two other family members, including his brother Jeremiah, also face charges.

A young neighbor allegedly told police she had witnessed the brother hit the boy hard in the chest on another occasion and that Damari had urinated himself after previous beatings.