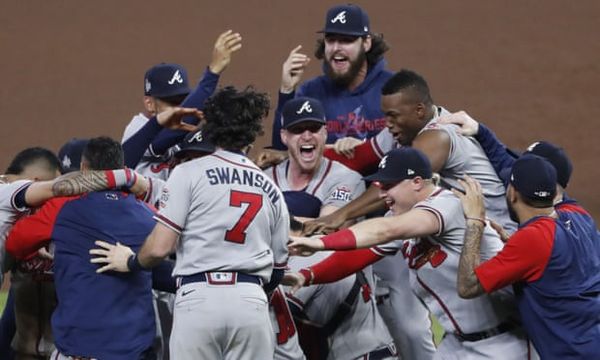 Shaking off the disappointment of Game 5, when they squandered a 4-0 lead and a chance to celebrate in front of their home fans, these Braves romped past the Houston Astros 7-0 to finish off the World Series four games to two. 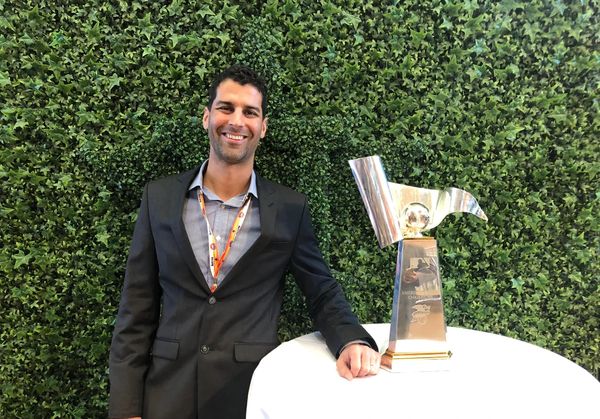 Bokhari was a visiting assistant professor in the statistics department during the 2014-15 academic year at the University of Illinois, where he earned his master's degree in statistics in 2011 and doctorate in quantitative psychology in 2014. 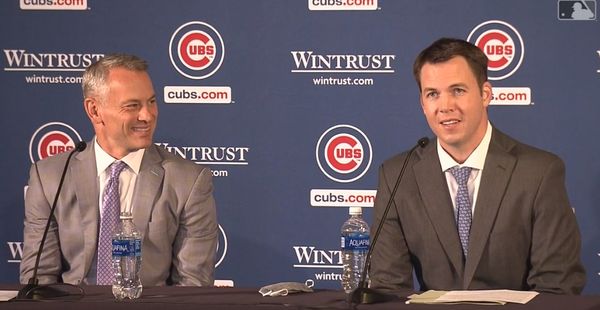 The 37-year-old Hawkins was formally introduced as the Cubs' new general manager on Monday, stepping into a position that had been open since Jed Hoyer was promoted to president of baseball operations almost a year ago. 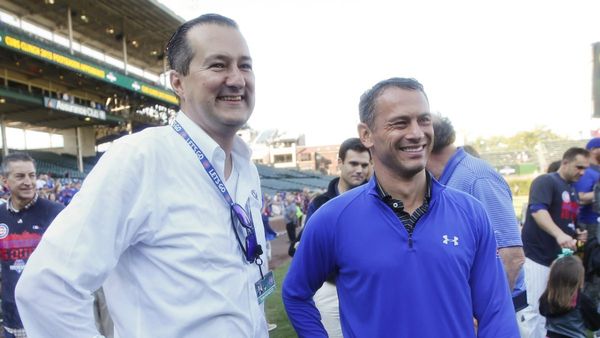 The Cubs plan to formally introduce Hawkins as the franchise's 16th general manager at a news conference on Monday. 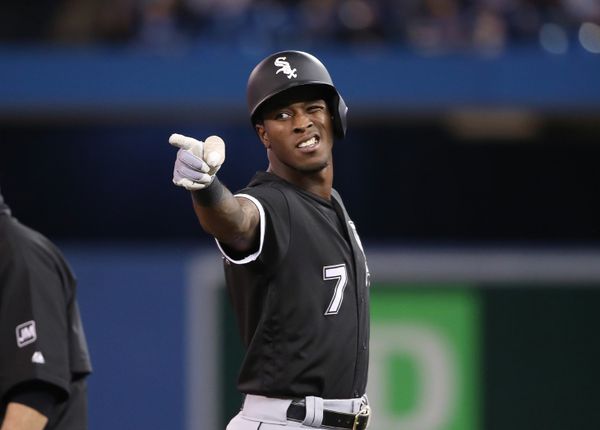 "Everybody thought we weren't going to get along," said Anderson, who made his first All-Star team this season. "But overall, we were talking behind the scenes the whole time. Just for him, the players come first and he makes that known. We're one big family." 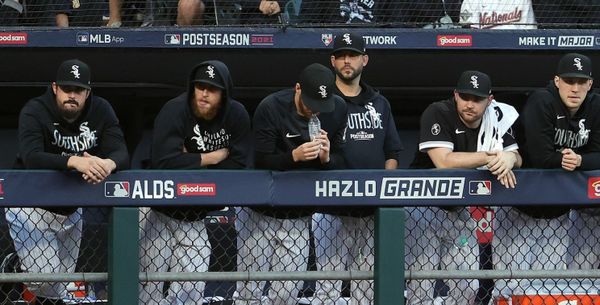 It was a rough end for Chicago. The White Sox finished with their highest win total since the 2005 World Series championship team, even though key players such as Luis Robert and Eloy Jiménez missed time with injuries. 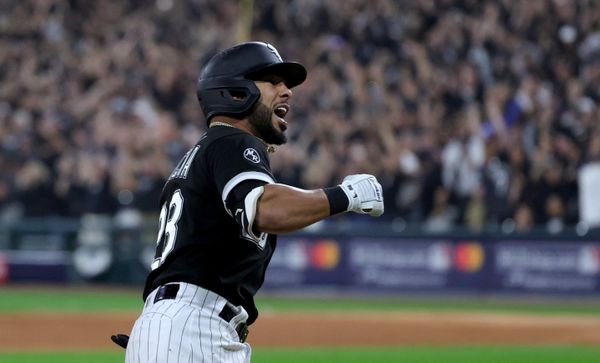 Backed by a boisterous crowd of 40,288, the AL Central champions erased a 5-1 deficit in the franchise's first home playoff game in 13 years. García and Grandal homered, and Grandal's borderline baserunning helped the White Sox top the Astros 12-6 to stay alive in their AL Division Series. 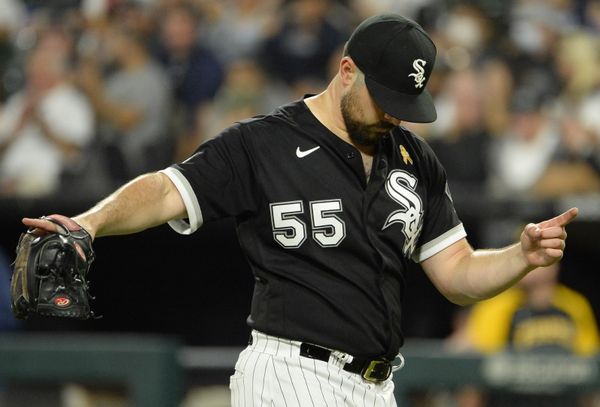 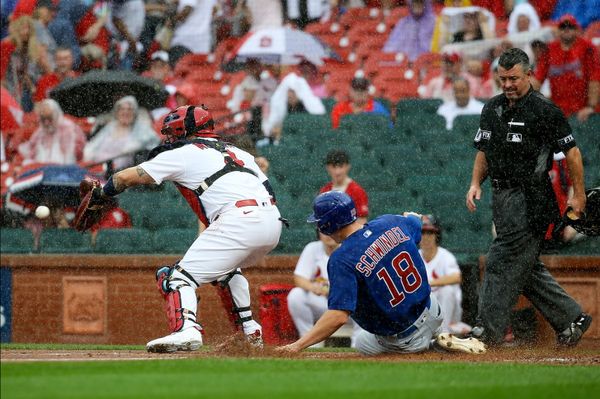 The Cubs used a major league-record 69 players this season. Cardinals long-time broadcaster Mike Shannon was honored in a ceremony before the game. Shannon, 82, called his last game on Sunday after 50 years behind the microphone. 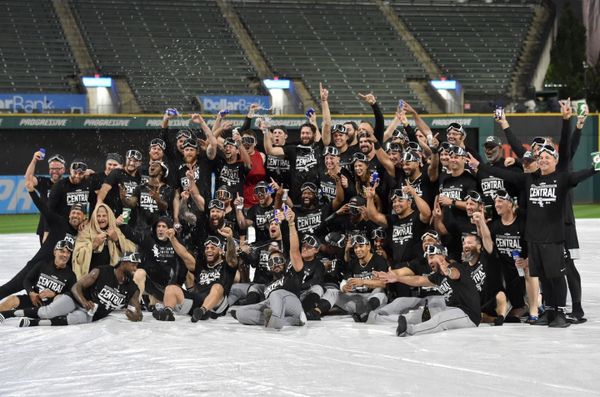 The White Sox, a wild-card team last year, are going to the postseason in consecutive years for the first time in franchise history. 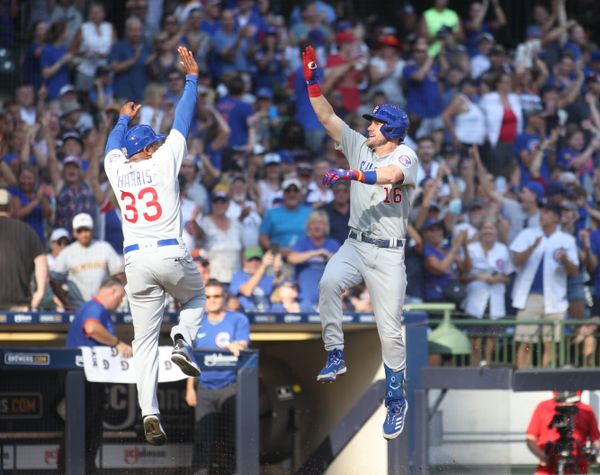 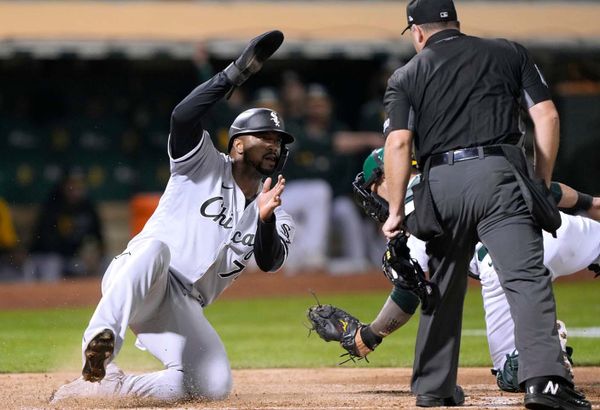 Eloy Jiménez left the game with a bruised right knee after sliding into home in the fifth. He is day to day.

Not ready to become a subscriber? Sign up to receive our newsletter delivered straight to your inbox. FREE.