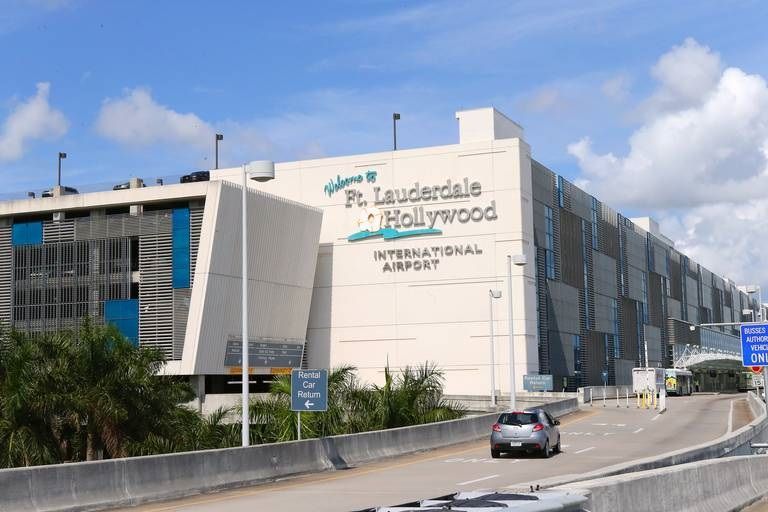 FORT LAUDERDALE, Fla. (AP) — A Chicago woman falsely claimed a bomb was on a plane at a South Florida airport after missing her flight, authorities said.

Marina Verbitsky, 46, was arrested Monday night at Fort Lauderdale-Hollywood International Airport and charged with falsely reporting a bomb, explosive, or weapon of mass destruction, according to a Broward Sheriff's Office news release.

Airline employees told responding deputies that the woman had stated that a bomb was in her checked-in luggage that was aboard a plane, officials said. She made the claim after workers told her that she and her party had arrived too late to board the plane, detectives said.

The plane was already taxiing out to the runway but had not taken off when it was rerouted. Passengers were evacuated, and the plane was searched. No explosives were found, officials said.