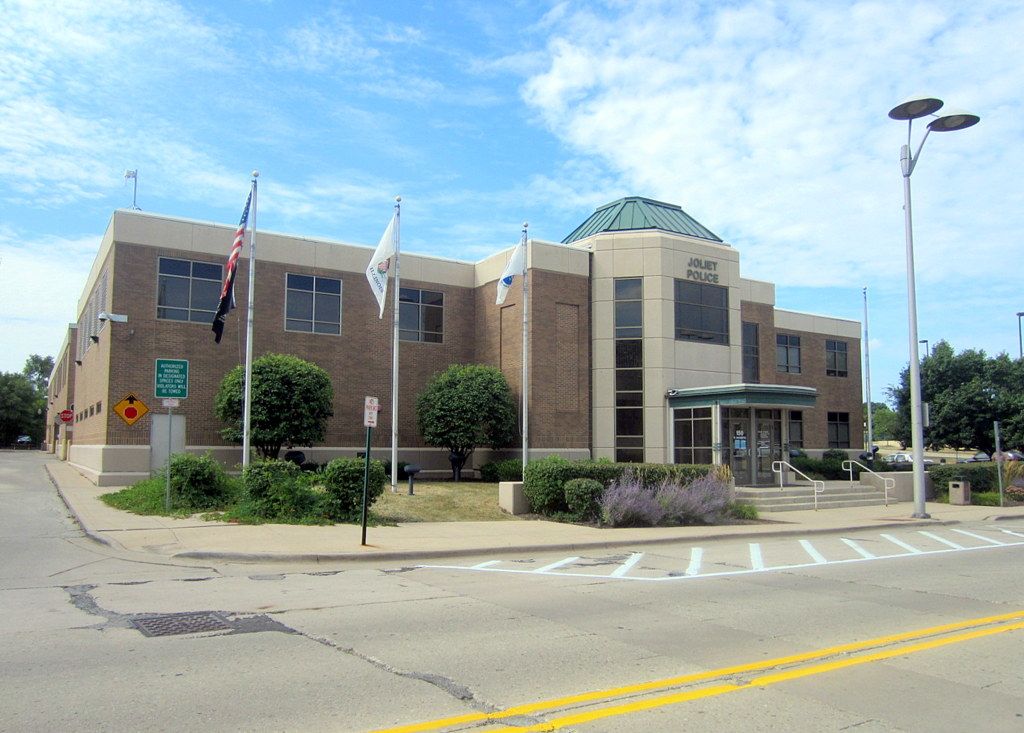 CHICAGO (AP) — The Illinois attorney general announced Wednesday that his office will investigate a suburban Chicago police force for possible unconstitutional or unlawful policing following the 2020 death of a black man in police custody.

The civil investigation was requested in June 2020 by Joliet's mayor and council members about five months after the death of 37-year-old Eric Lurry. He died in a police vehicle after a drug-related arrest. The coroner called it a drug overdose death and prosecutors concluded there was no police misconduct related to the death. But video released by a sergeant, which showed an officer slapping Lurry, raised questions.

"Although this investigation will not reopen an investigation or issue findings about Mr. Lurry's death, we are committed to investigate whether there exists systemic practices or patterns of unlawful policing that must be addressed," Raoul said at a Chicago news conference.

The investigation will include interviews and meetings with police, government officials, residents and advocates to determine whether reforms are needed. It will also review use of force and how the department handles officer complaints. Joliet, a community of roughly 150,000, is about 45 miles (72 kilometers) outside Chicago.

The probe is the first of its kind under a new Illinois law that gives the attorney general's office more authority to investigate and take civil action when looking at patterns or practices of unconstitutional or unlawful policing.

After Lurry's death, a police sergeant was charged with misconduct for releasing video showing another officer slapping Lurry and pinching his nose. Sgt. Javier Esqueda, who was stripped of his badge and gun and transferred to desk duty, said he released the video because he believed the department was trying to cover up the arrest.[1] Esqueda has been praised as a whistleblower by advocacy groups.

Raoul said he met with members of Lurry's family to offer condolences and discuss limitations of the investigation.

Lurry's widow, Nicole, has filed a separate lawsuit against the city and police officers alleging "willful and wanton acts and reckless conduct" leading to his death.