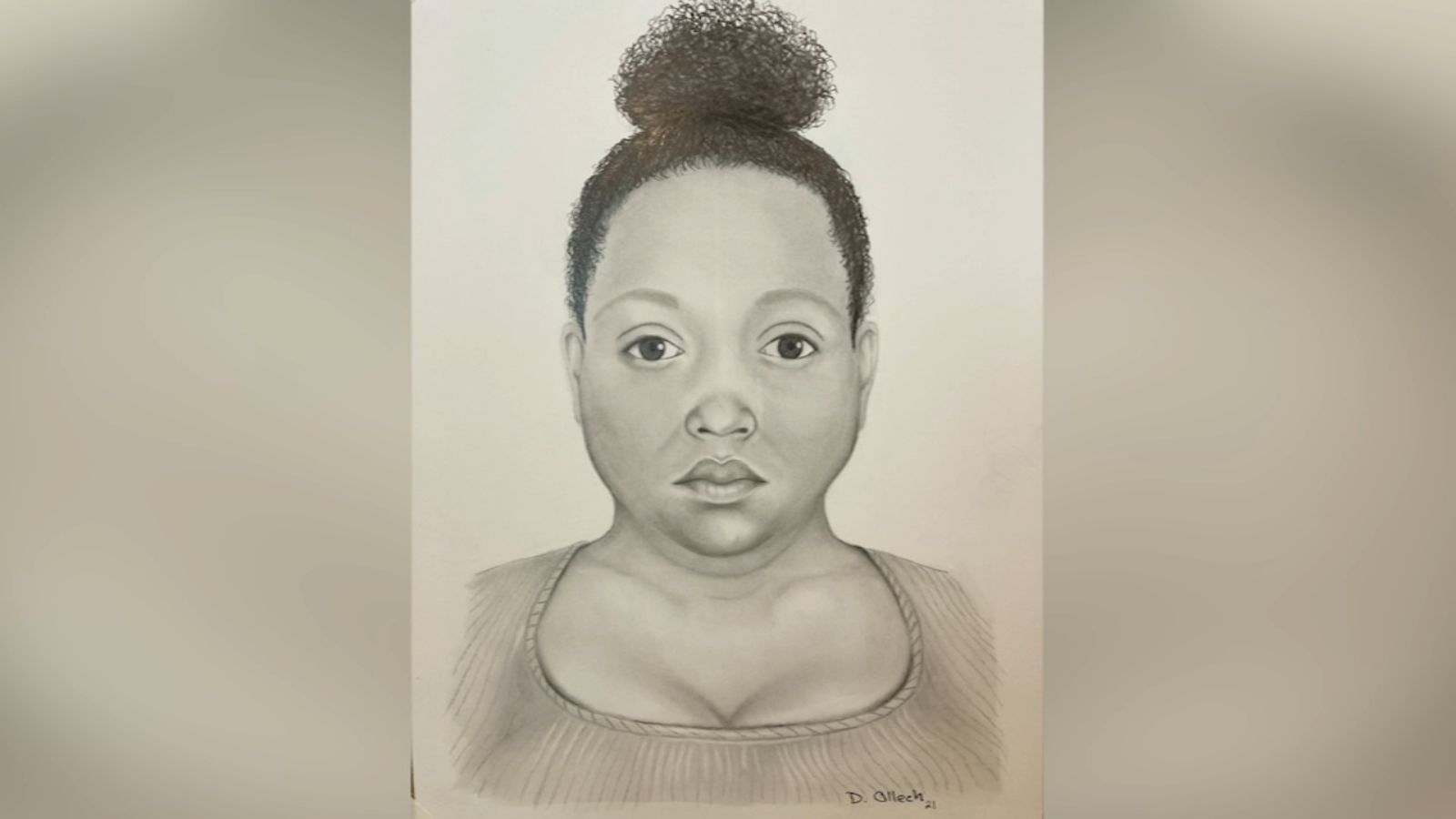 Lake County authorities identified her as Yarianna Wheeler. Her body was recovered Aug. 15 after a fisherman saw it floating in the water three miles southeast of Waukegan Harbor.

She was about six to seven months pregnant and her body had likely been in the water for several days. Her autopsy showed she had suffered "several sharp force injuries," but an official cause of death hasn't been released.

Her death was being investigated as a homicide.