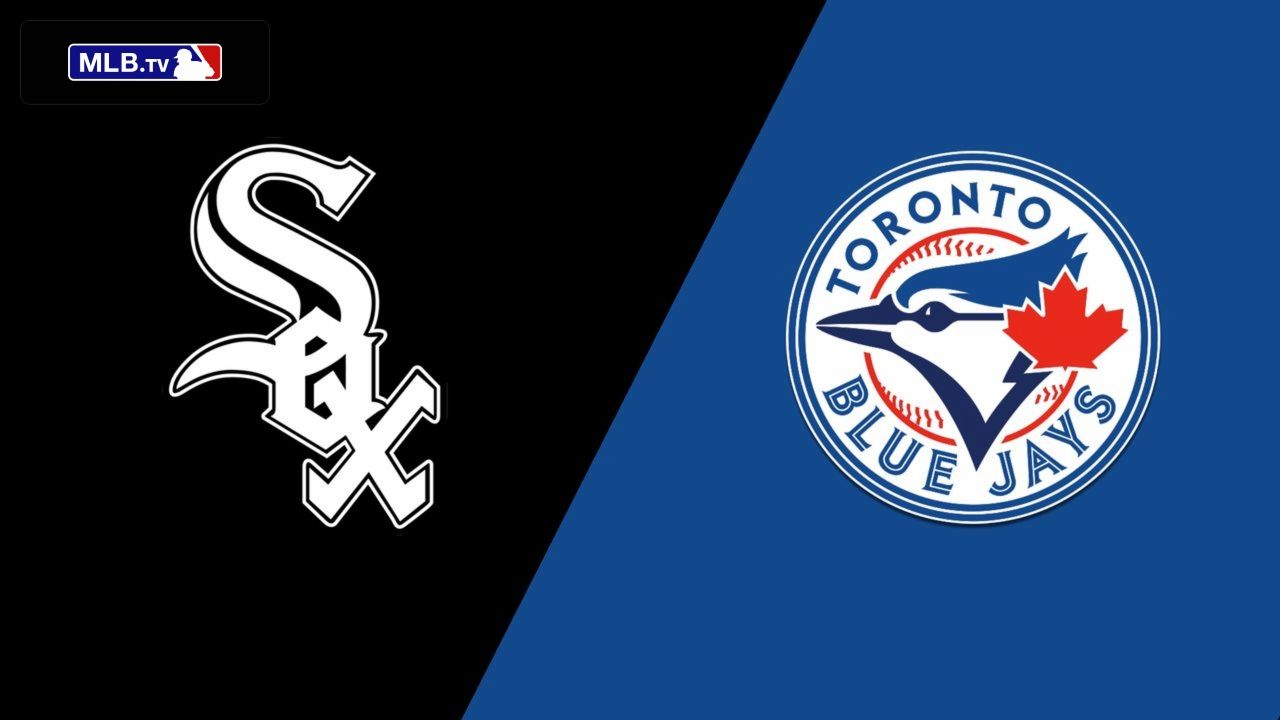 Cease (10-6) retired his first 11 batters, fanning six, before Vladimir Guerrero Jr. lined a single to right in the fourth. Cease allowed one run and four hits, matching his season high in innings.

"We've been losing games and he stood up and was outstanding," manager Tony La Russa said.

Cease has 177 strikeouts, third-most in the AL.

"I was attacking with my fastball well, getting it in and out, not really leaving them down the middle," Cease said. "The off-speed was pretty solid, too. When I have that combination going, I'm hard to hit."

Corey Dickerson spoiled Cease's shutout bid with a one-out homer in the seventh, his fifth.

Michael Kopech replaced Cease, but quickly departed after surrendering consecutive singles with one out in the eighth. Liam Hendriks walked Marcus Semien to load the bases, then got Guerrero to ground into a double play.

Hendriks gave up an RBI single in the ninth, but he struck out Josh Palacios and got Santiago Espinal to bounce out for his 29th save in 35 chances.

Abreu went 3 for 5 with four RBIs, raising his major league-leading total to 96.

"Guys that have a knack of rising to the occasion with men on base are a special breed," La Russa said. "It's a skill, and the guys that have it should be acknowledged."

White Sox shortstop Tim Anderson rested for the fourth straight game because of lingering tightness in both hamstrings, but felt good after running before the game. Anderson could be back in the lineup Wednesday, La Russa said.

"He's a real force when he plays," La Russa said.

The White Sox jumped on José Berríos (8-7), taking a 3-0 lead five pitches into the game and scoring four runs on six hits in a nine-batter first.

"They came out swinging early and they did damage in that first inning," Berríos said.

Luis Robert and Yoán Moncada singled before Abreu launched his 26th homer, giving the White Sox more runs with three swings than they had in their previous two games combined. Chicago lost 9-0 at Tampa Bay on Sunday and 2-1 to Toronto on Monday.

"That set the tone for the game," Robert said through a translator.

Berríos allowed four runs and nine hits in three innings. After strong performances in his first two starts with Toronto, he is 0-2 with a 8.76 ERA in his past three starts.

Blue Jays pitching coach Pete Walker came out to talk to Berríos in the first and was ejected for arguing with home plate umpire Mark Carlson on his way back to the dugout.

For Berríos, this was the second straight start he fell behind 3-0 before recording an out. He gave up a three-run homer to Washington's Josh Bell in an 8-5 loss last Wednesday, his only blemish in a five-inning start.

Anderson said he hasn't enjoyed being confined to the bench.

"It's been tough," he said. "Pitchers are relieved seeing me out of the lineup."

All three Blue Jays outfielders recorded an assist, the second time in franchise history that's happened. It also happened May 7, 1995, against the Angels.

Blue Jays: OF George Springer (sprained left knee) ran the bases and took batting practice before the game. He is eligible to be activated off the injured list Wednesday. … C Danny Jansen (right hamstring) began a rehab assignment with Triple-A Buffalo.